Shortly before we opened the first Alpine Modern Cafe I can remember feeling strangely confident and nervous all at once. Up to this point my only experience with restaurants was learning to cook at a French kitchen during my summers in high school. I had no experience actually operating a restaurant. I also had no idea if we would attract any customers. Fortunately, the latter did not prove to be a problem whatsoever as on opening day the line queued immediately and its popularity hasn't waned since. Learning how to run a successful restaurant has been a long and humbling road, of which I can say that after five years we just may have figured it out, thanks to all the wonderful people that helped us along the way. Most notably Jon Baker, who, in 2018, took over the operations, righted the ship, and became our managing partner. 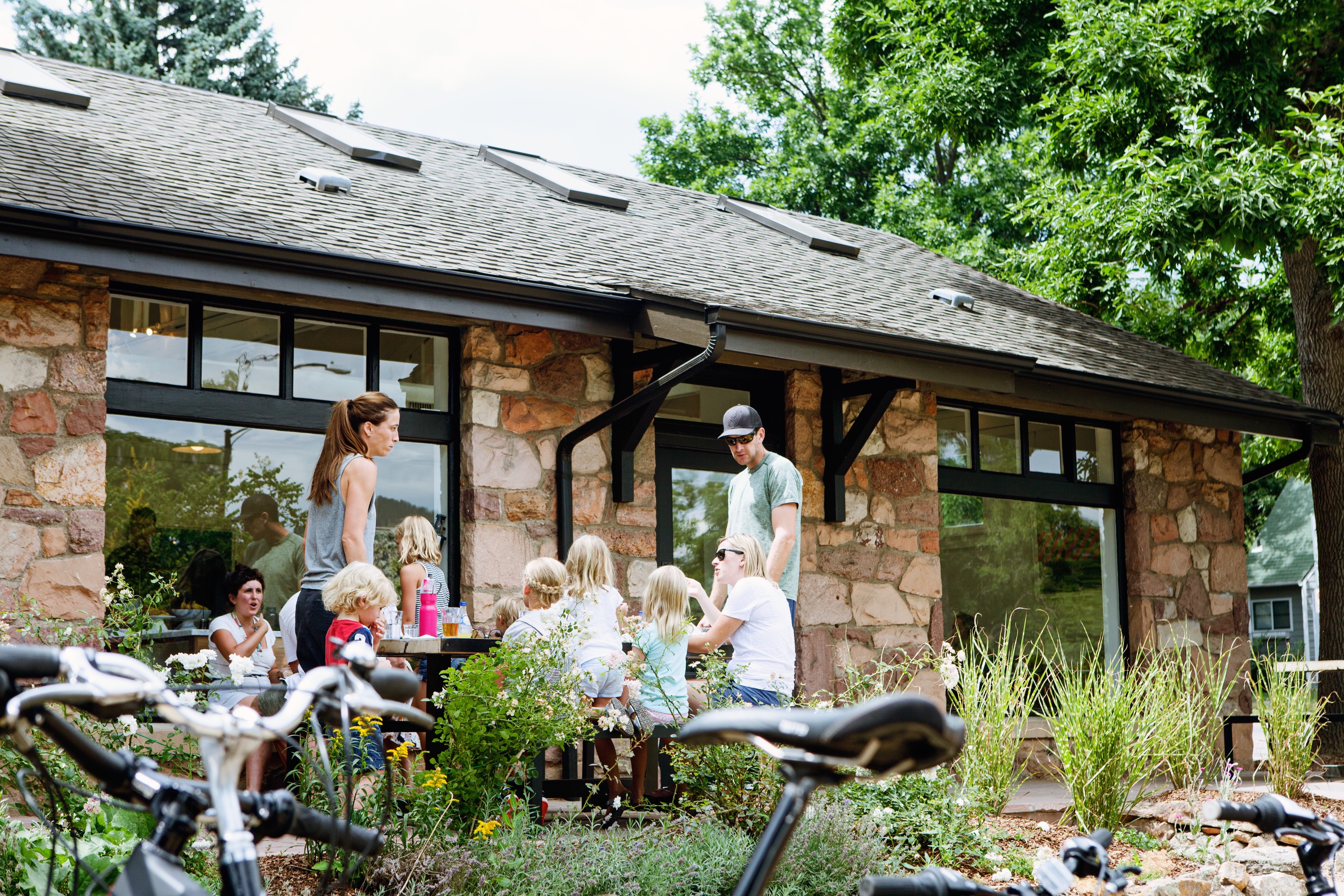 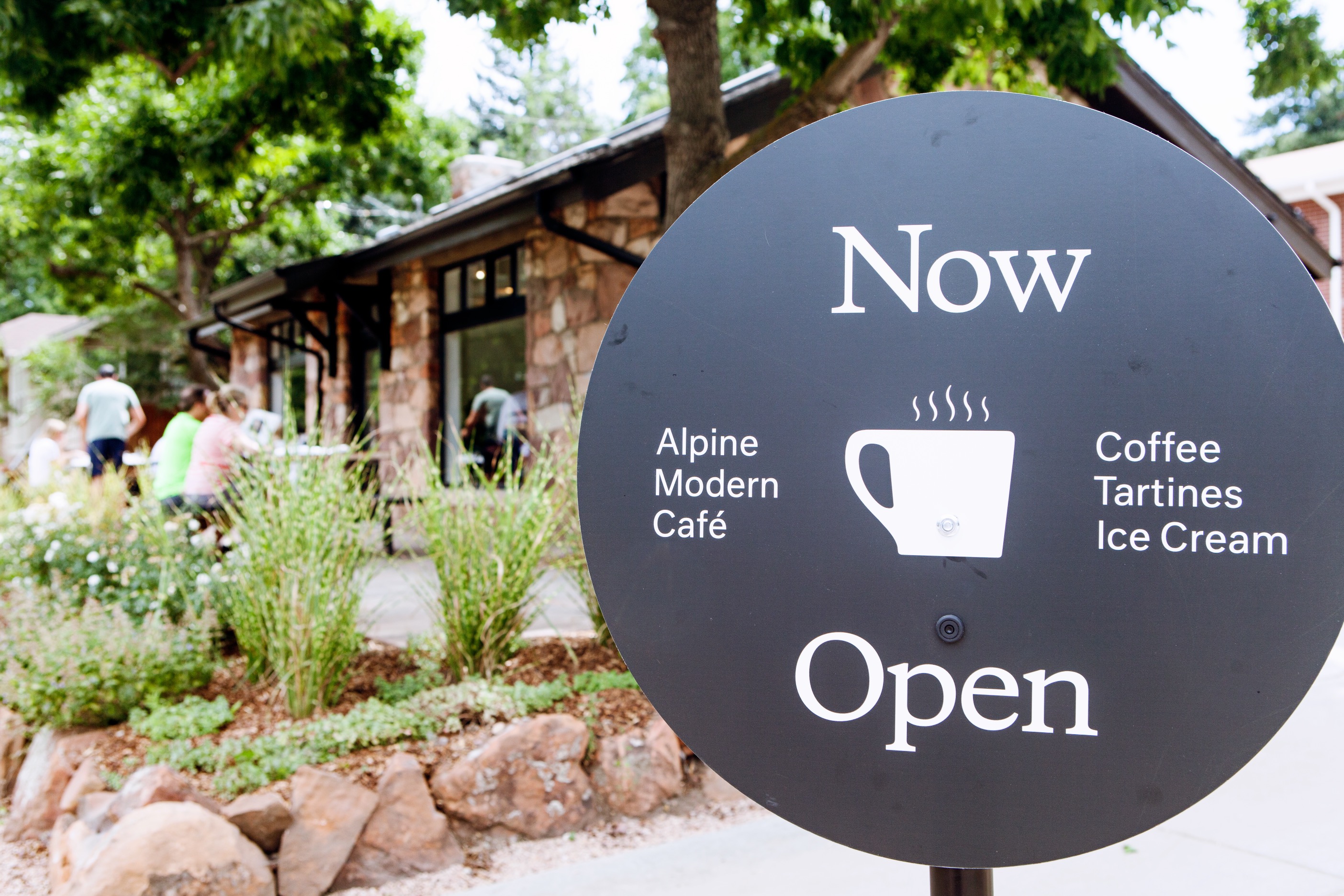 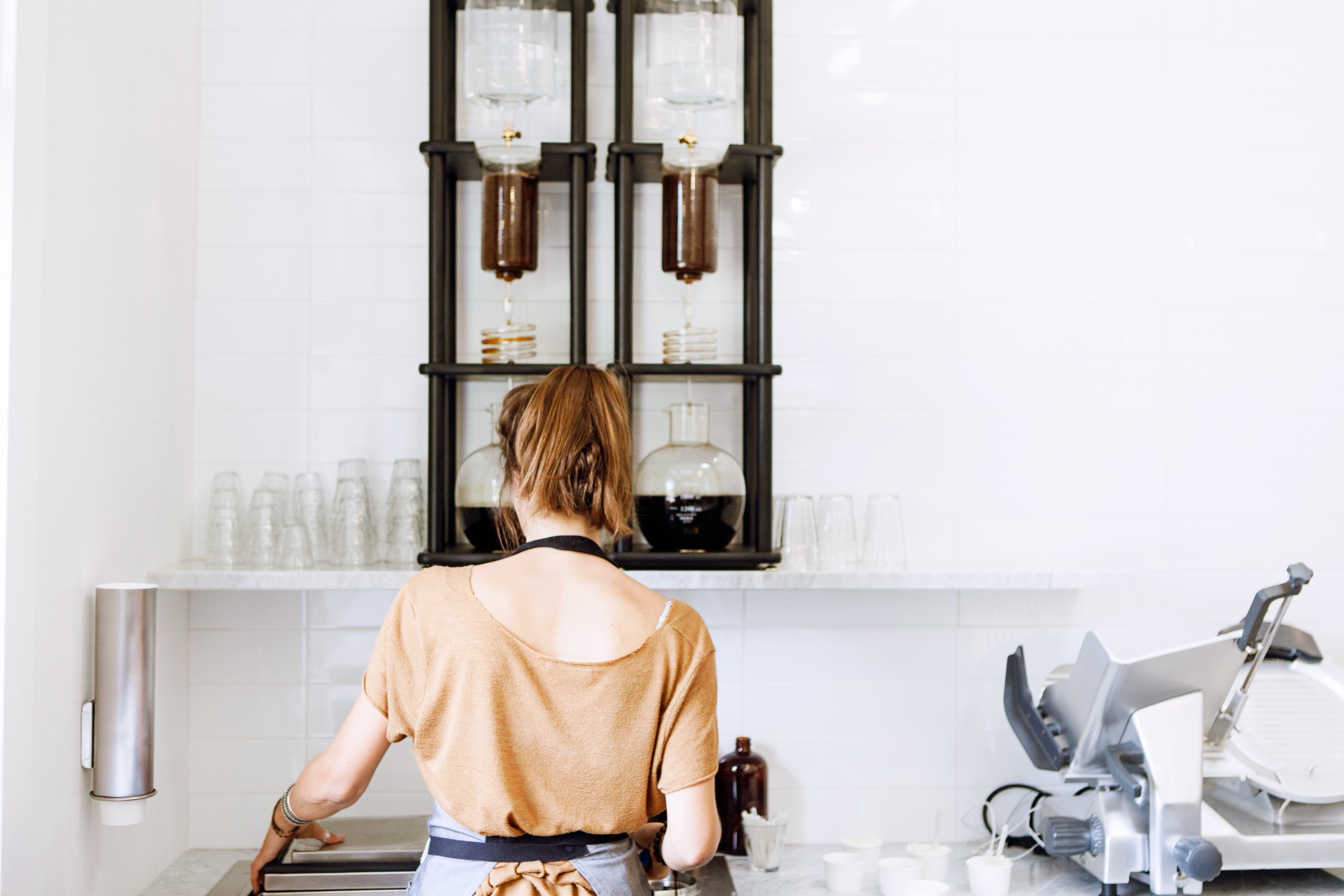 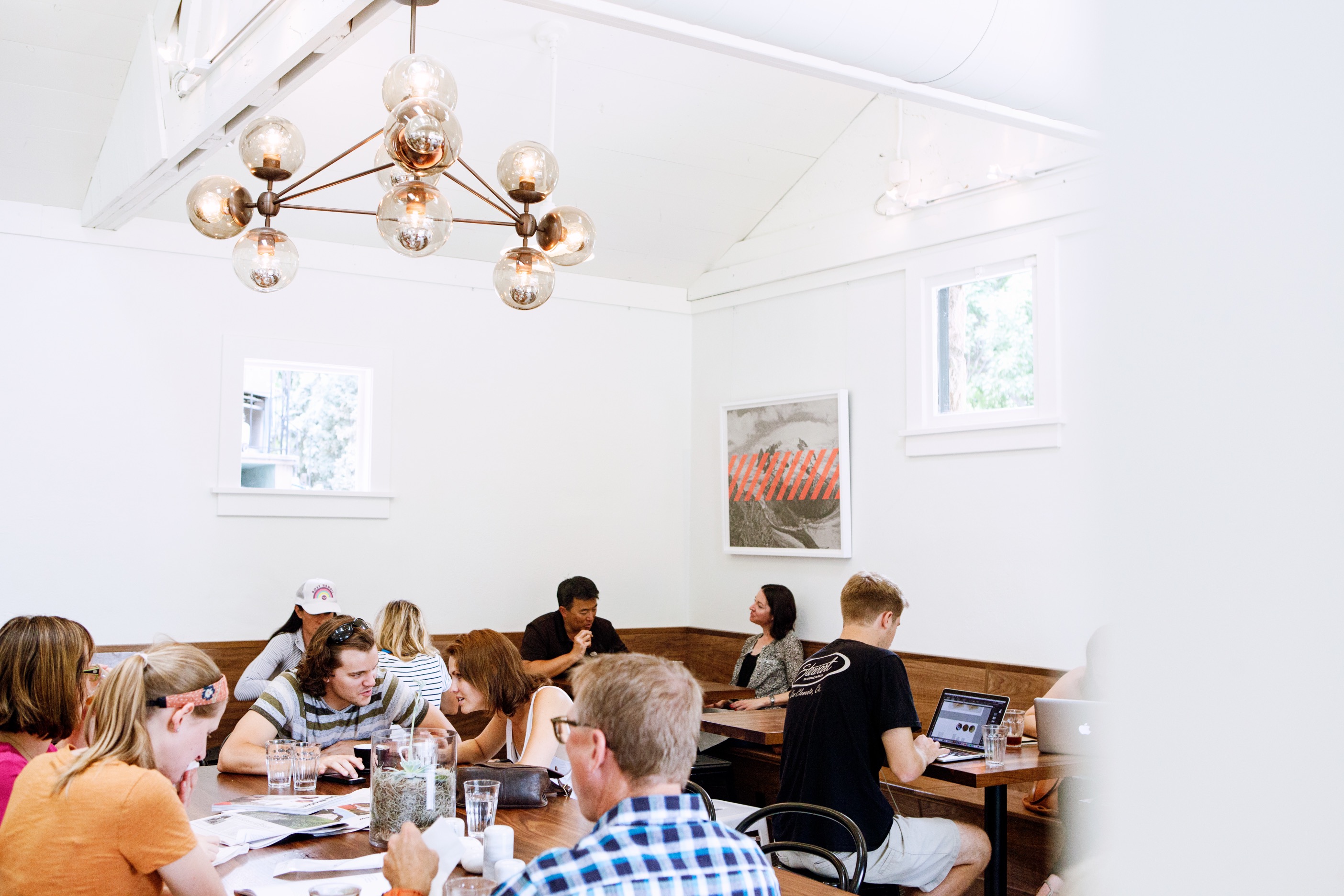 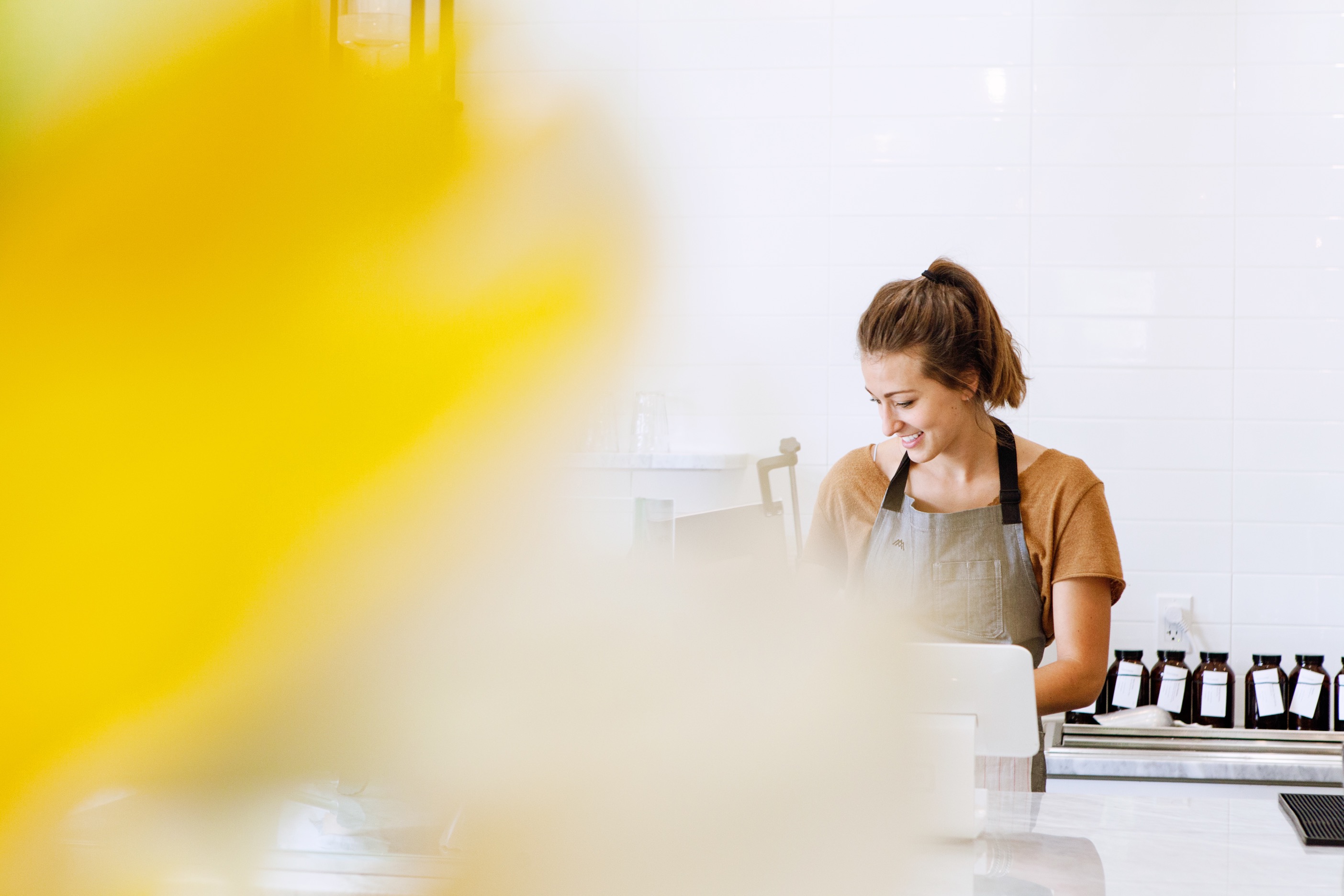 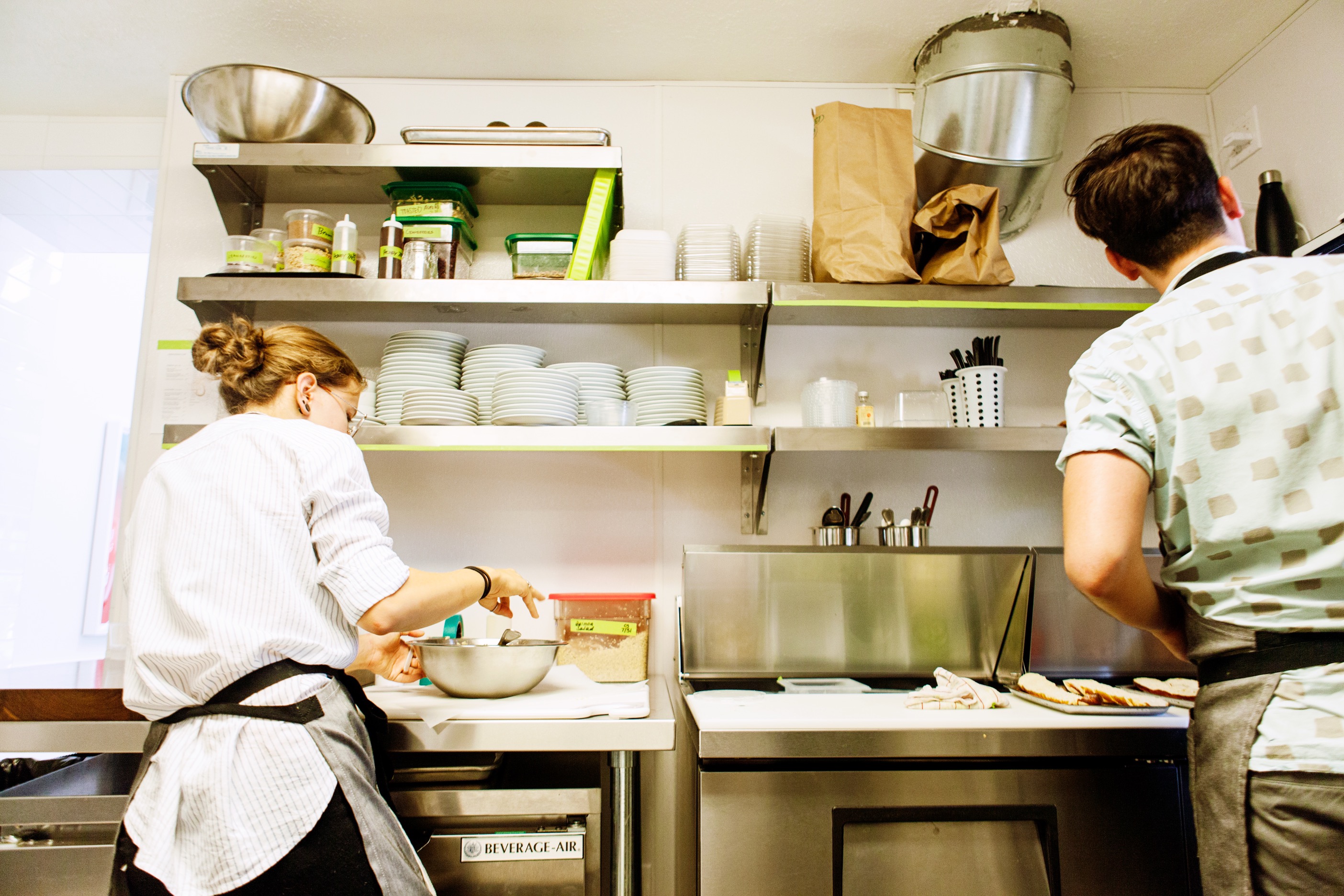 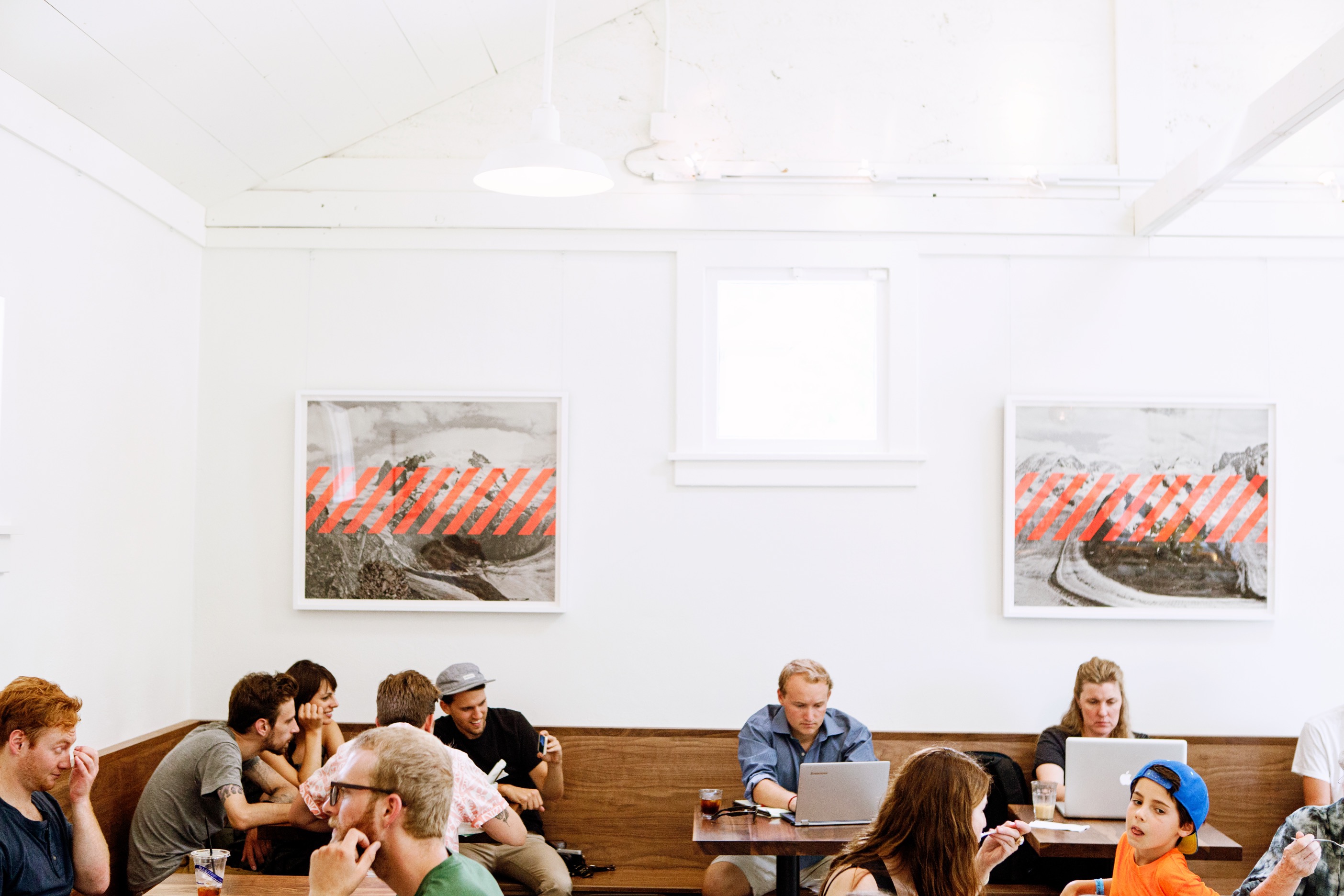 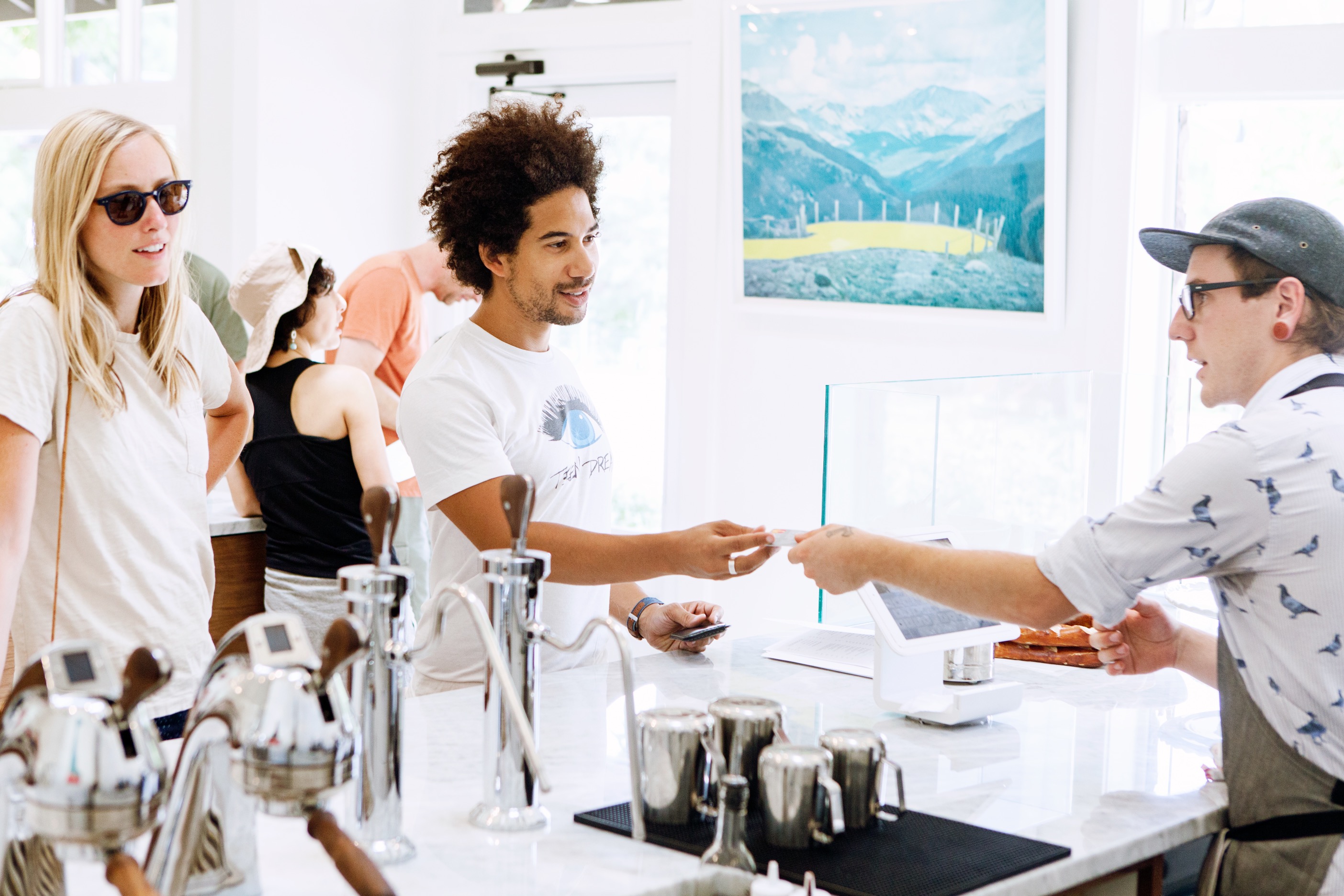 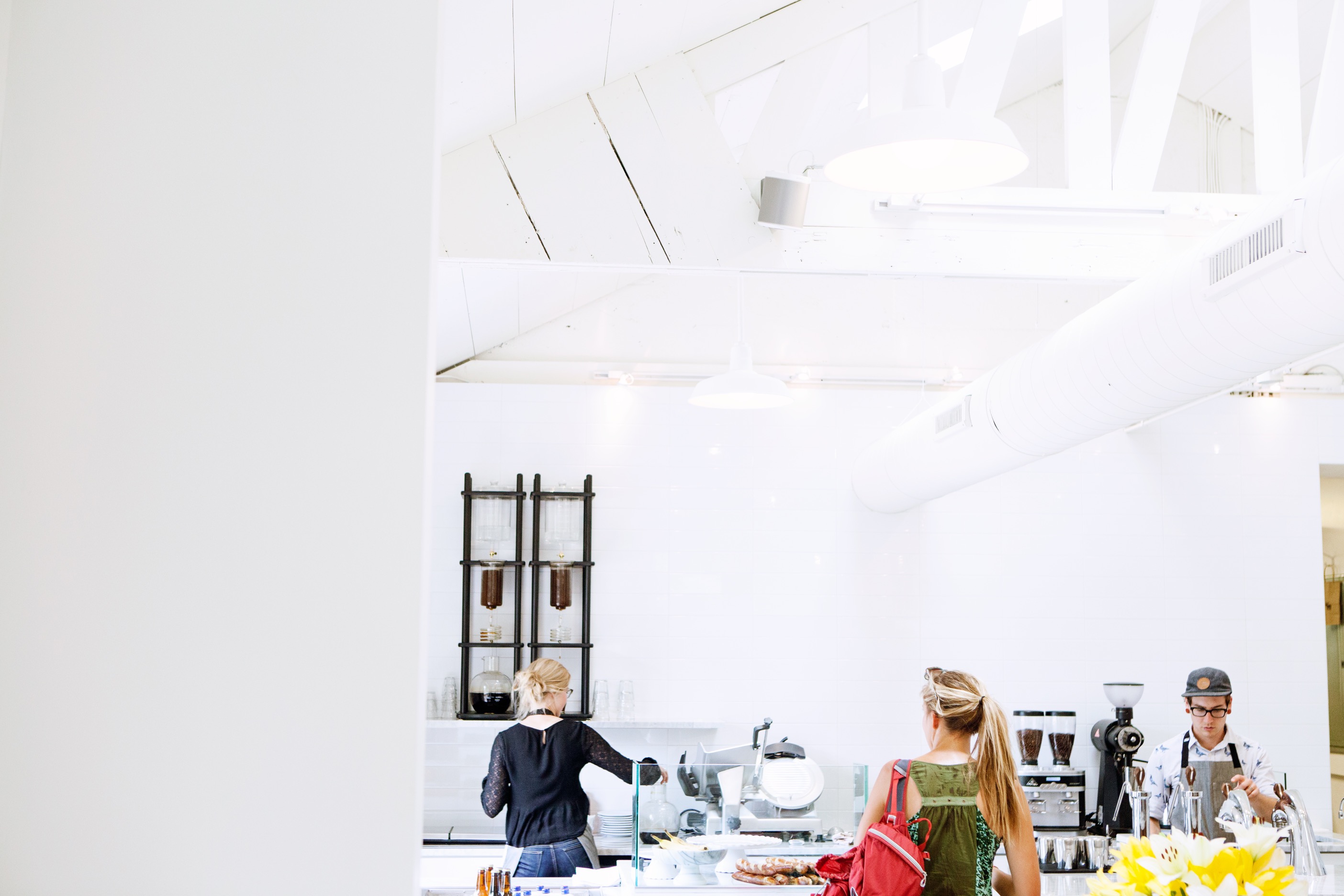 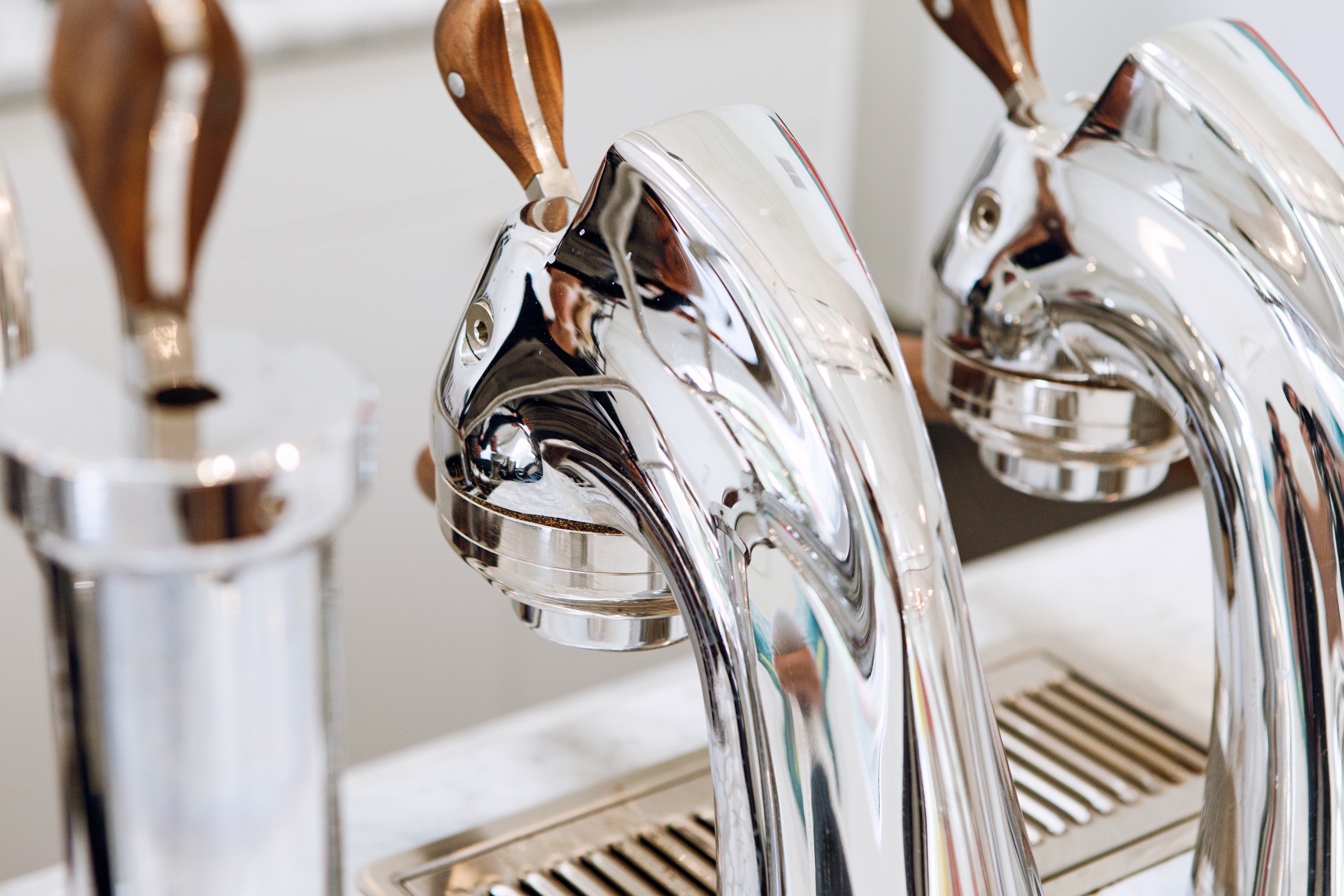 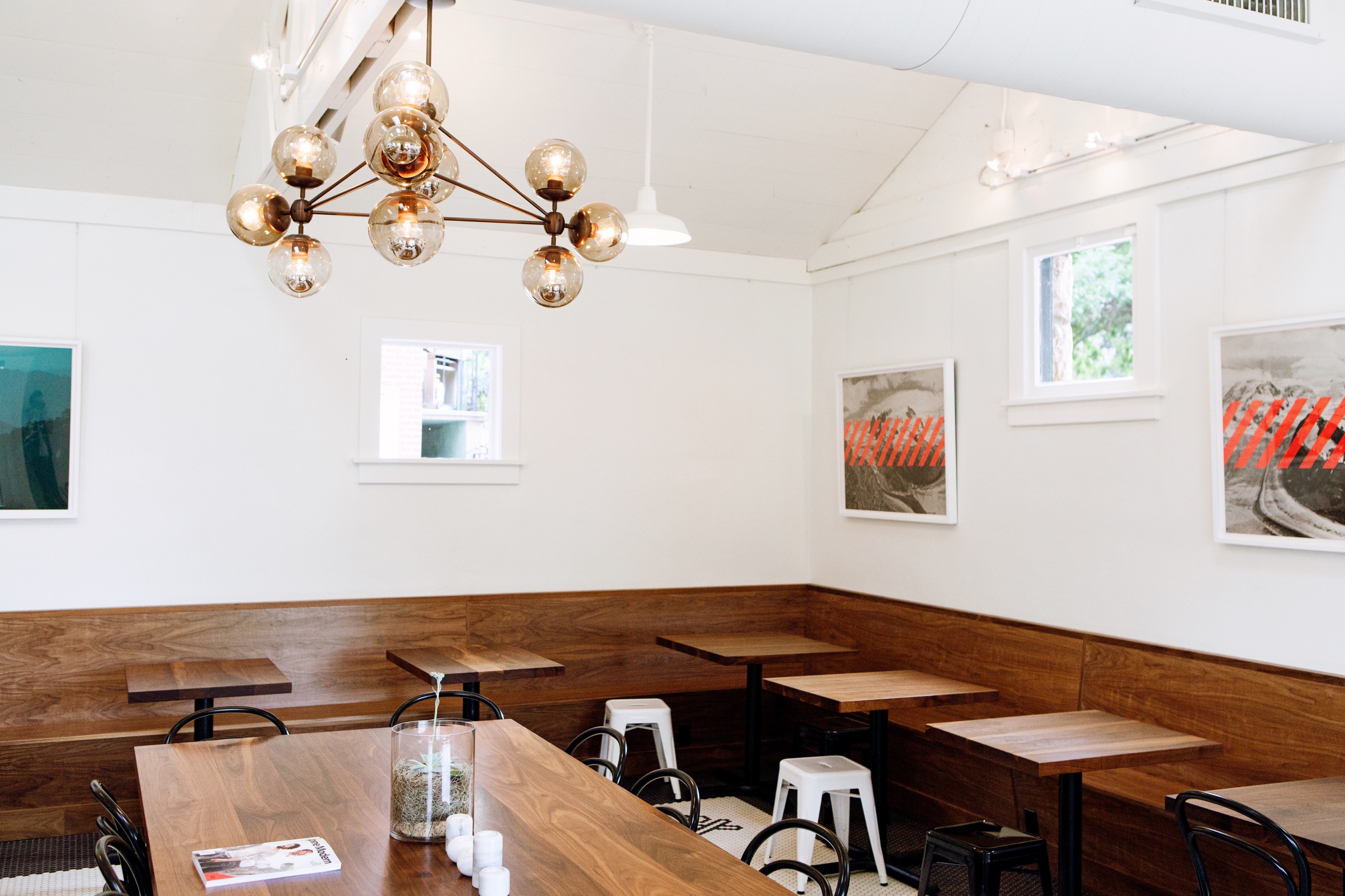 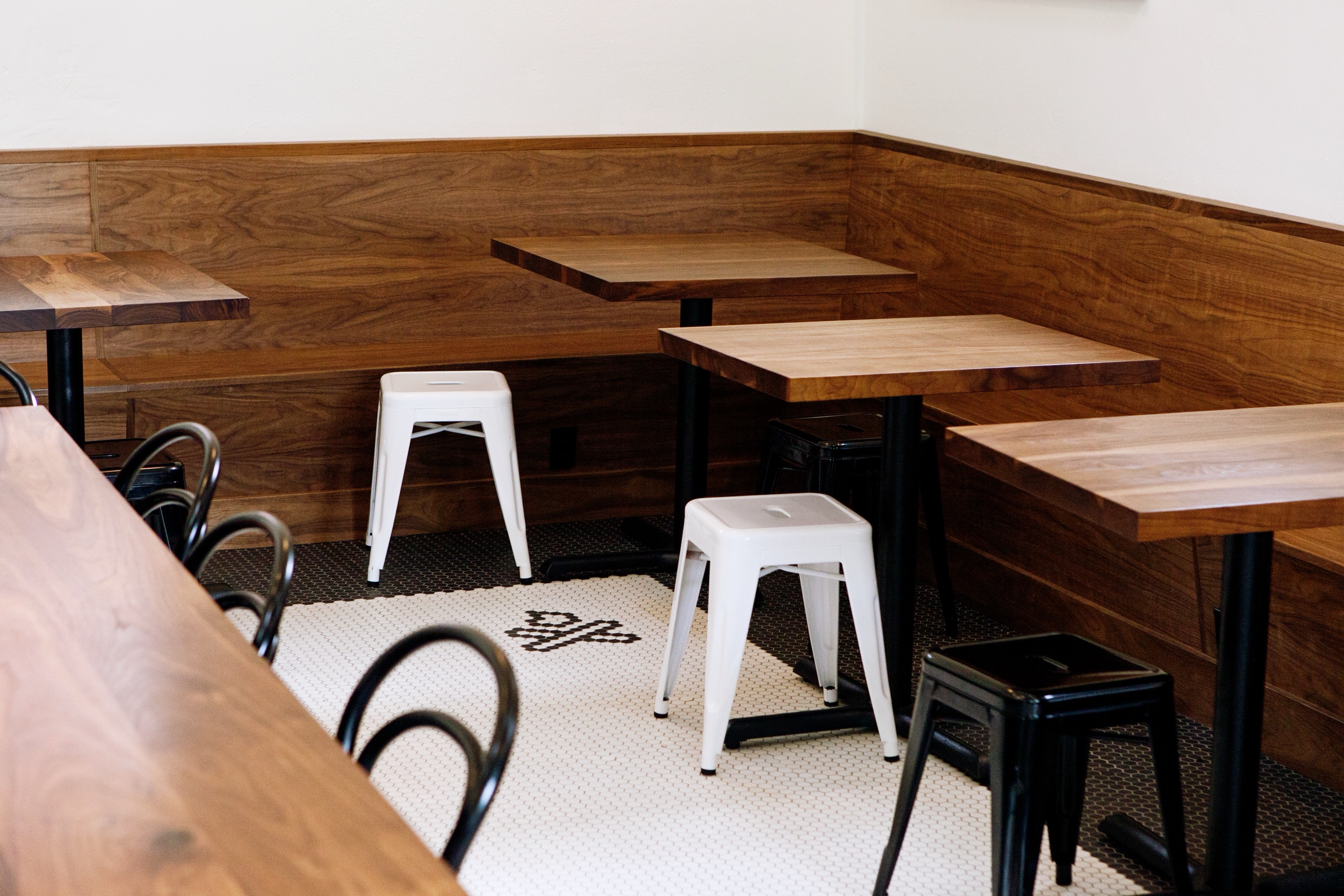 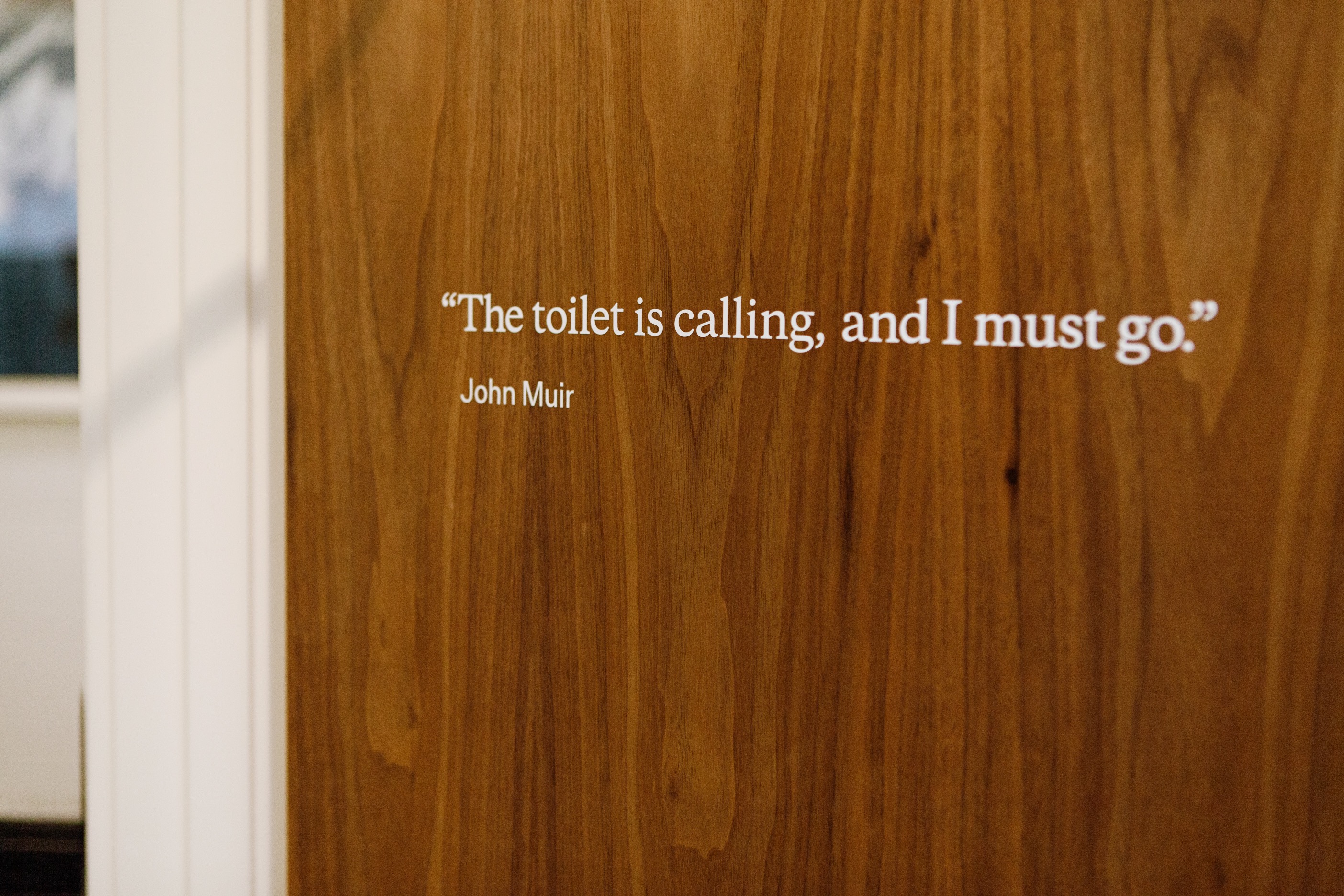 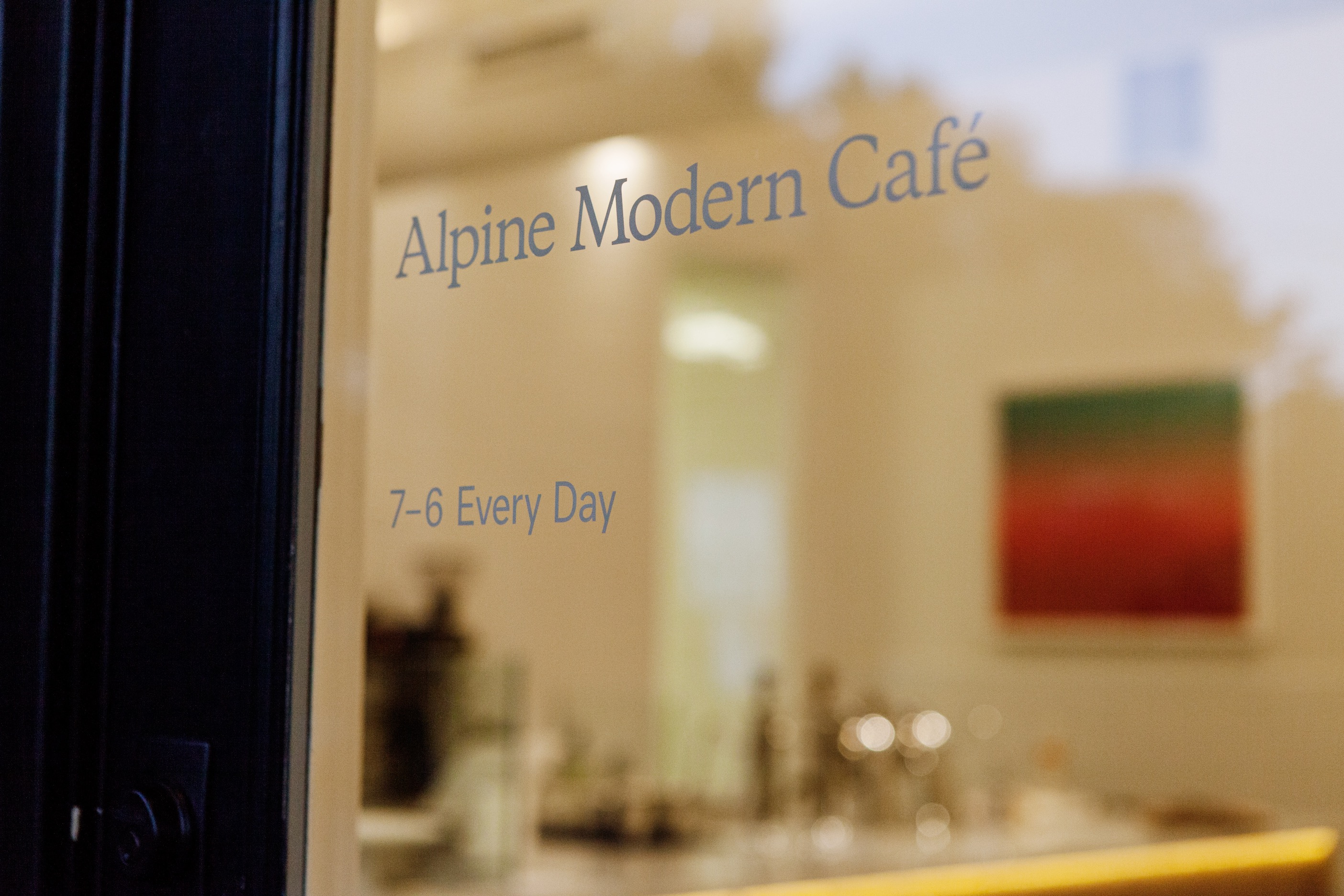 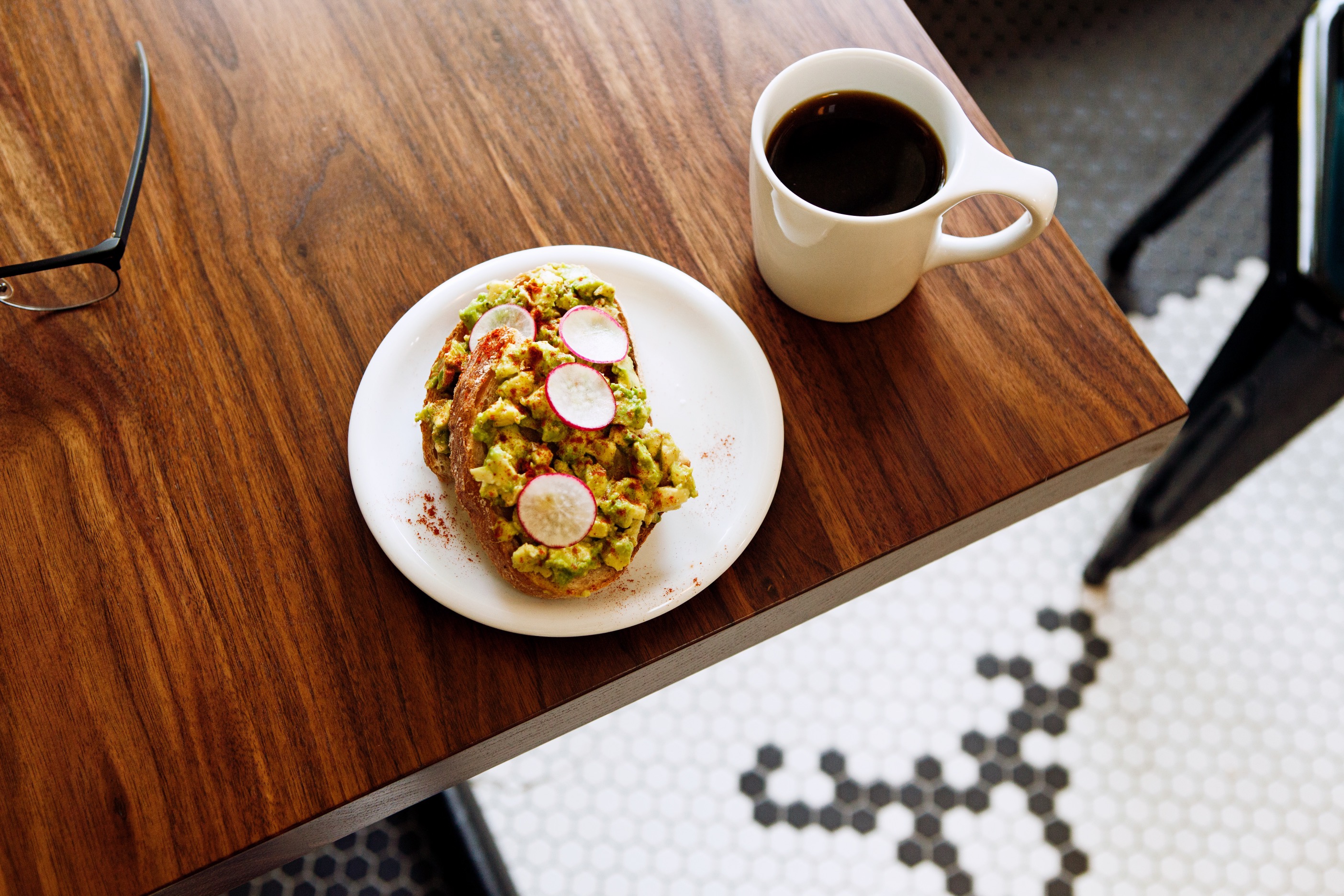