Today, iClick is America's largest supplier of co-branded mobile tech products. The company operates a vertically-integrated facility near downtown Seattle where it warehouses, decorates, assembles, and ships to small and large corporations across North America.

But it got its humble start back in 2002 while I was a broke undergraduate in Seattle. With a credit line of $40,000 and the will to be a part of the coming digital camera revolution, I quit my job as a software salesman and put everything on the line. After careful research, I found a small factory in China that I could work with to produce the cameras. I settled on the name iClick, designed my own packaging and submitted my first order for 500 cameras. In an attempt to get some media coverage, I pitched my story, the story of a young entrepreneur starting a company in the dusty aftermath of the dot-com bubble. It was the perfect bait. A tech reporter shared my story with the world — on the front page of the Seattle Post Intelligencer business & tech section — and that changed everything. It ultimately led to my first investor and then to my first major order of 10,000 cameras.

Over the next few years, the incoming revenue gave me the runway to launch new products and dig hard into the promotional products industry. We subsequently launched MP3 players, various models of digital cameras, USB flash drives, wireless keyboards, headphones, phone accessories, and any popular mobile tech accessory that could be branded. Today, iClick has grown to become North America's largest supplier of branded mobile tech to the promotional products industry. We're still based in Seattle, walking distance from my first apartment, where it all started.

By 2010 I had grown iClick large enough that it outgrew me, so I hired Jeff Hall, a seasoned startup executive, to take the helm. I stepped aside to advise on higher-level decisions and pursue new ventures. Jeff and the rest of our super-stellar team stabilized the business and grew the company 6x in 8 years. I implemented an employee profit sharing plan in 2012 that shares nearly one quarter of annual profits with our employees. I remain iClick's only shareholder. Each year when we divide and distribute the profits at our holiday party it reminds me that selling a company is not the only viable exit. It's not the only way to win. Building something valuable, together, to be shared, can be equally, if not more, rewarding. 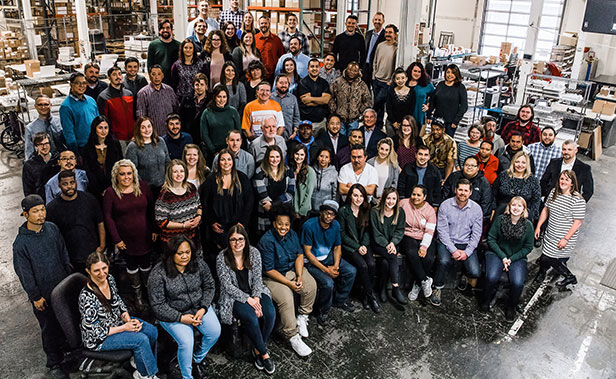 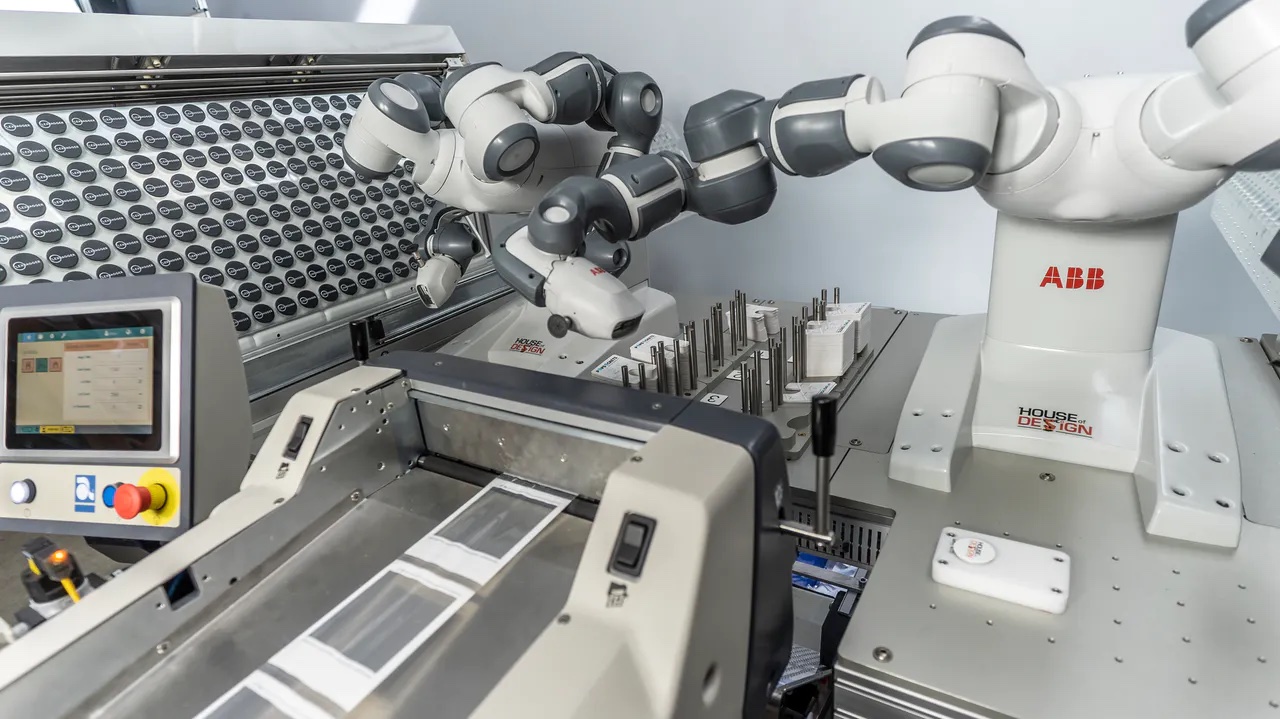 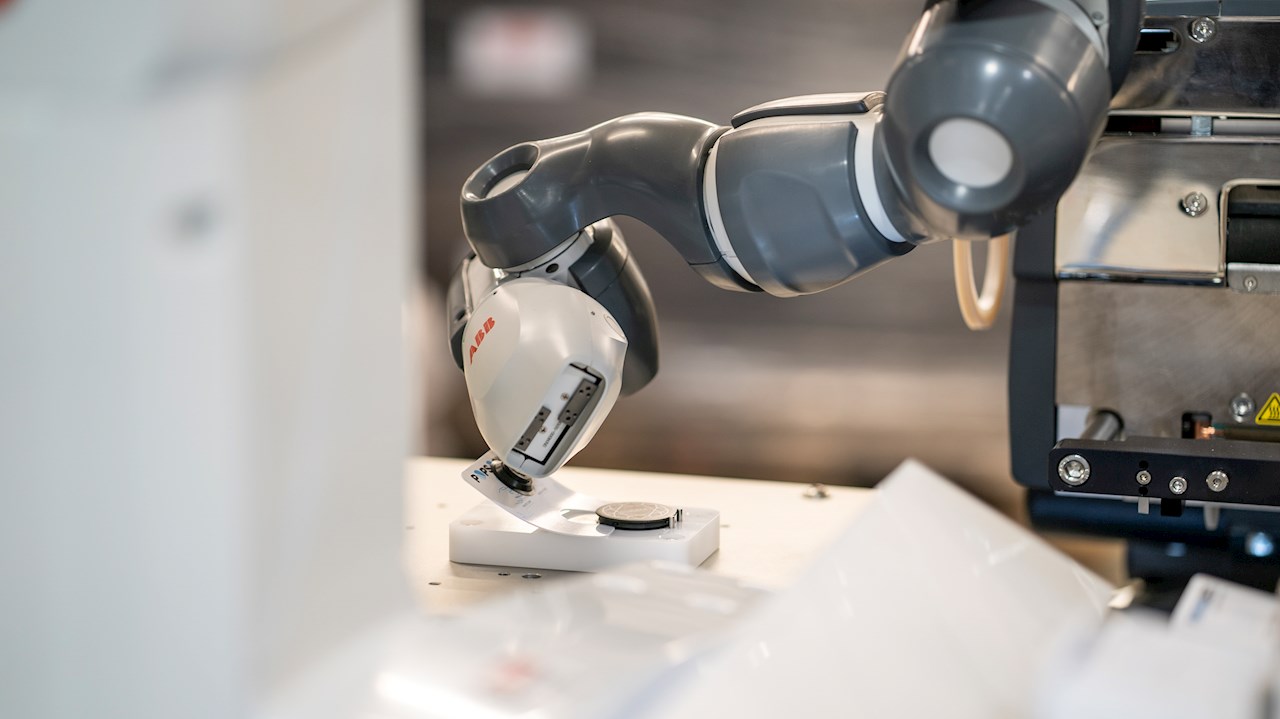 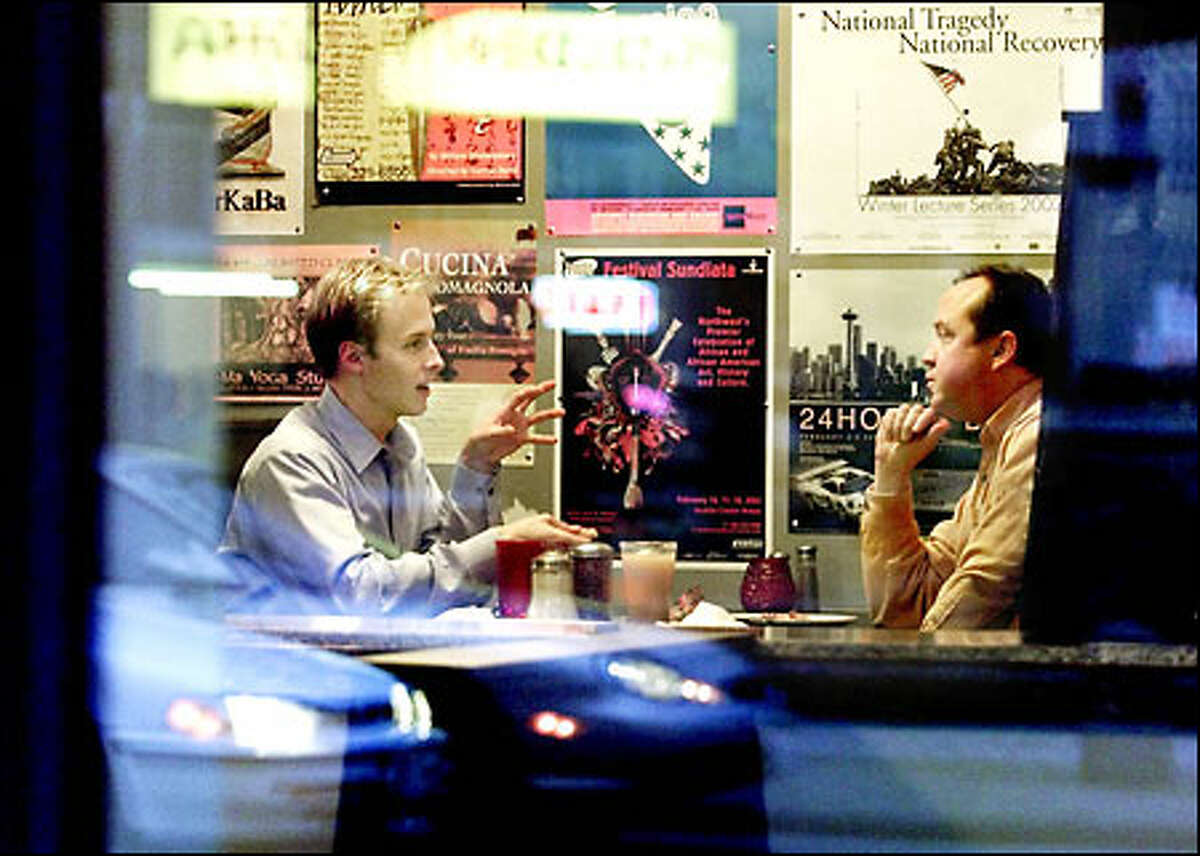 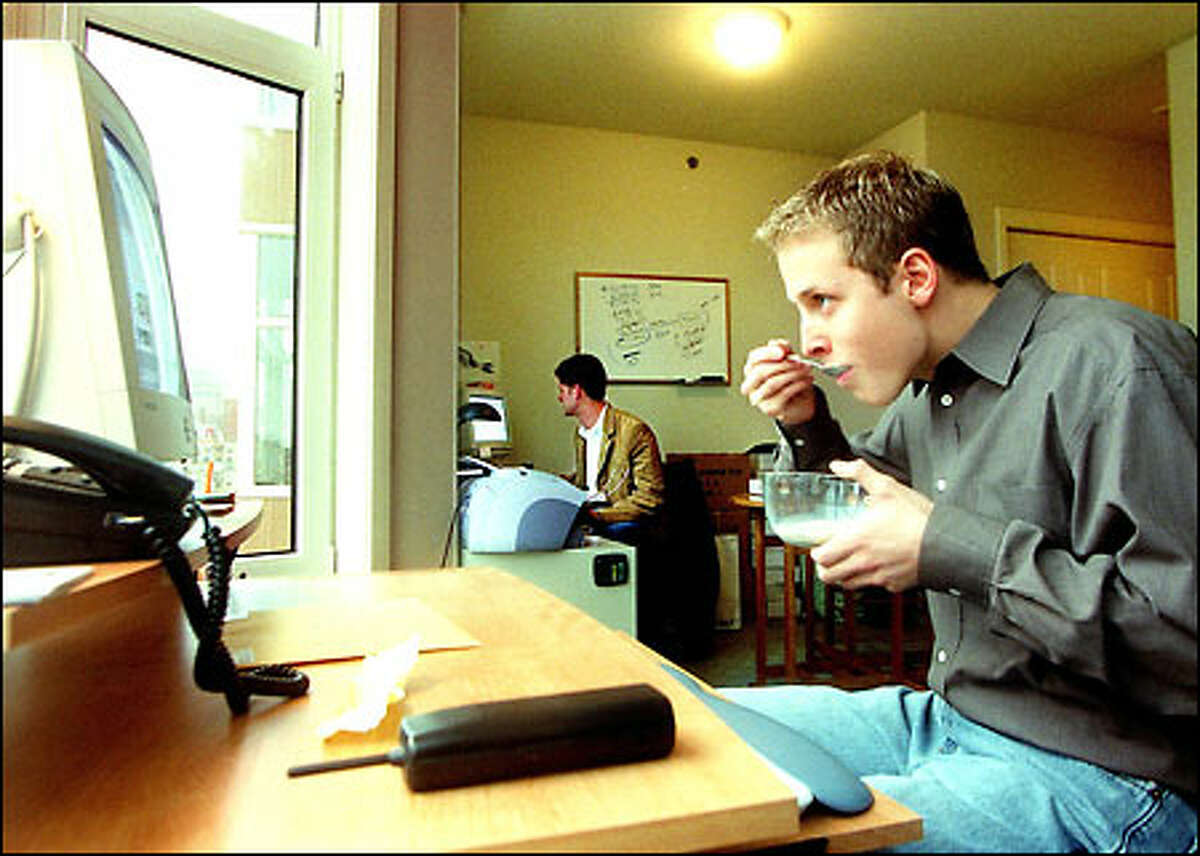 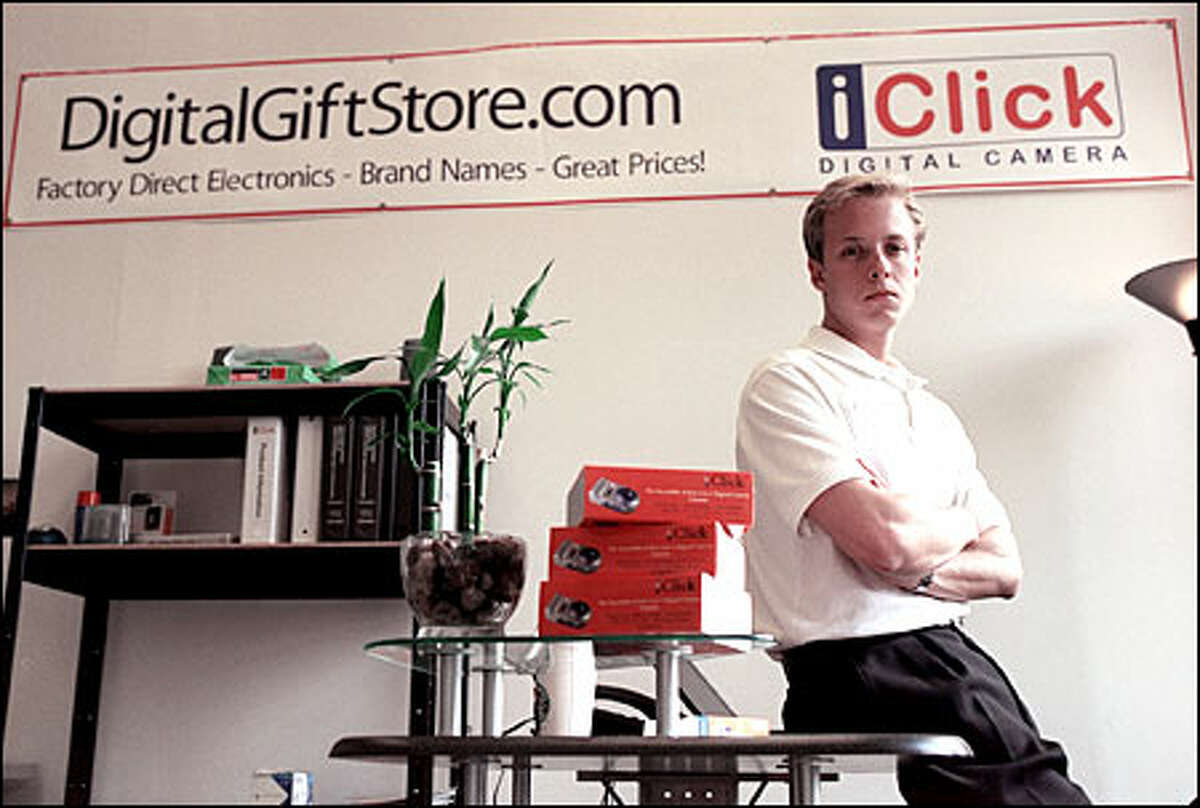 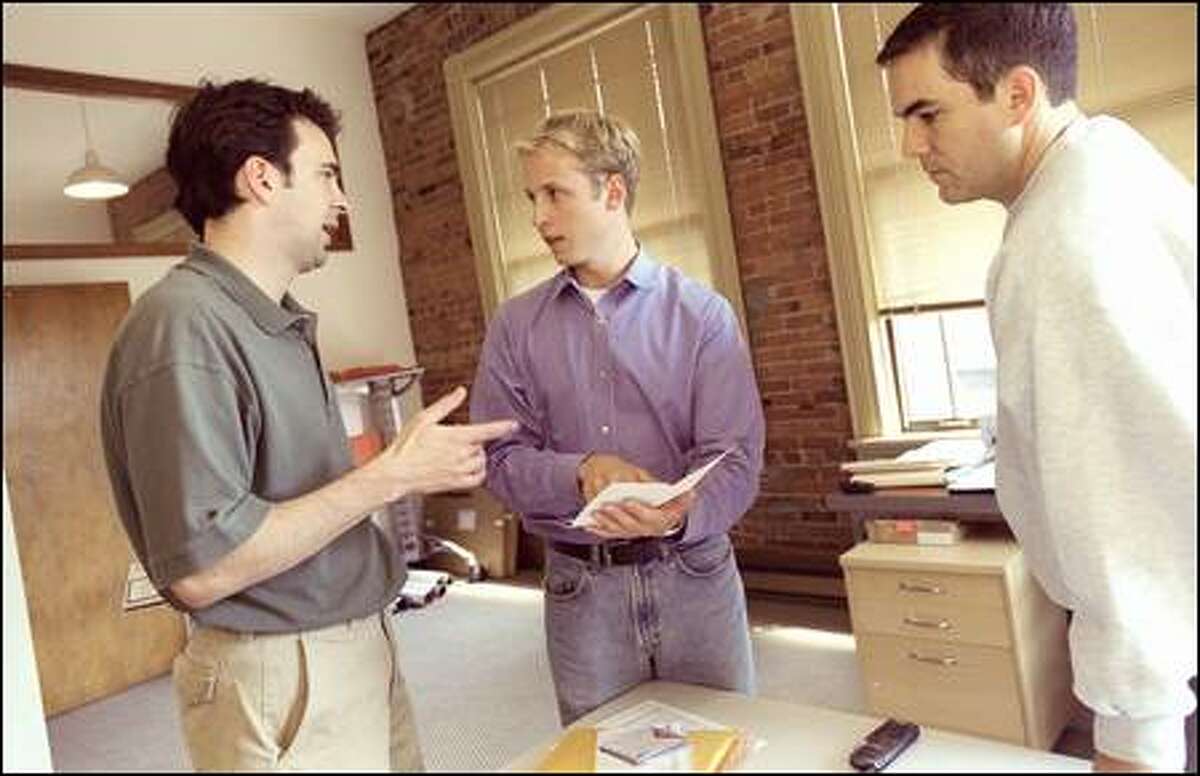 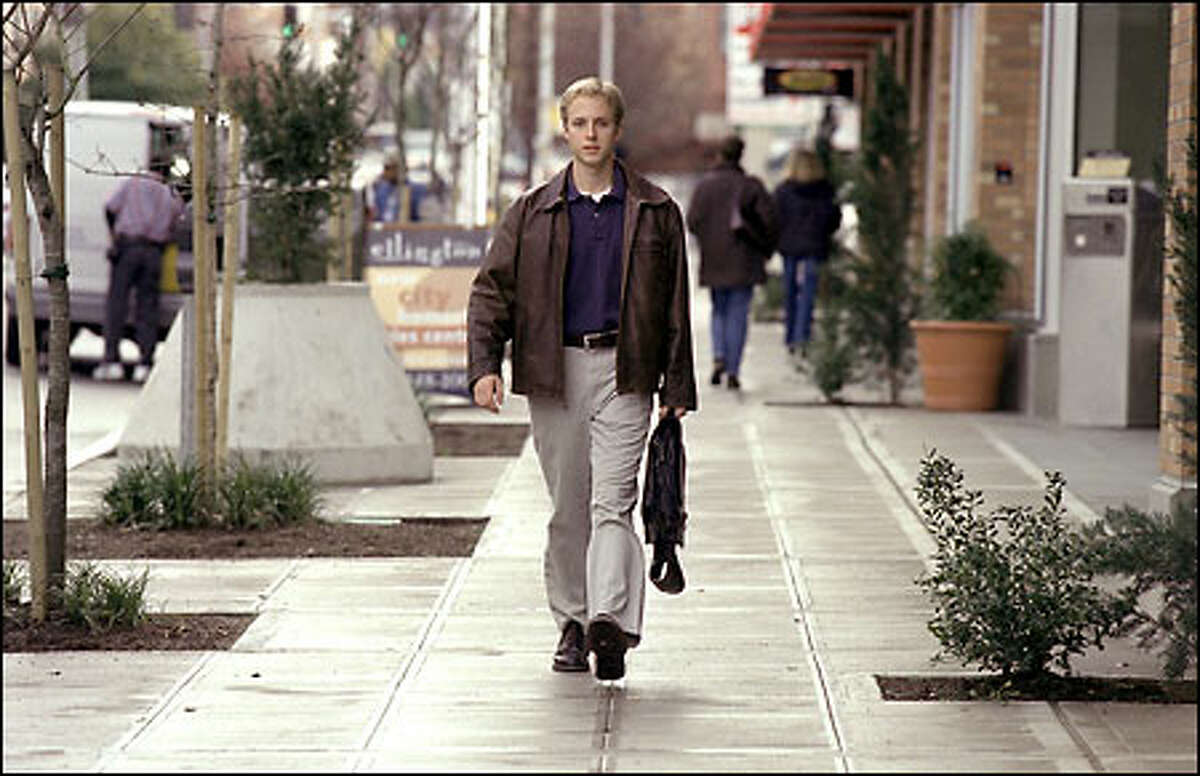 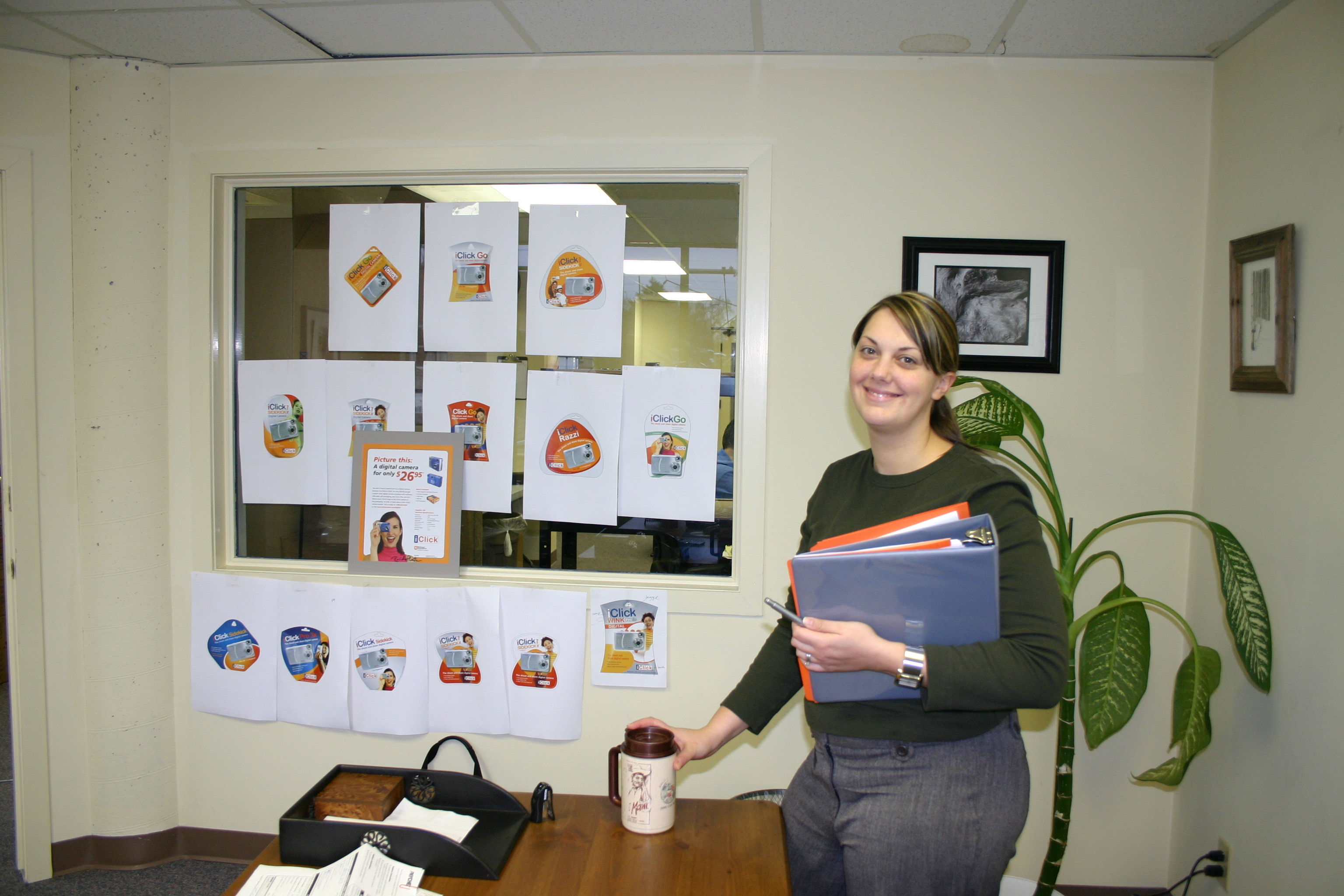 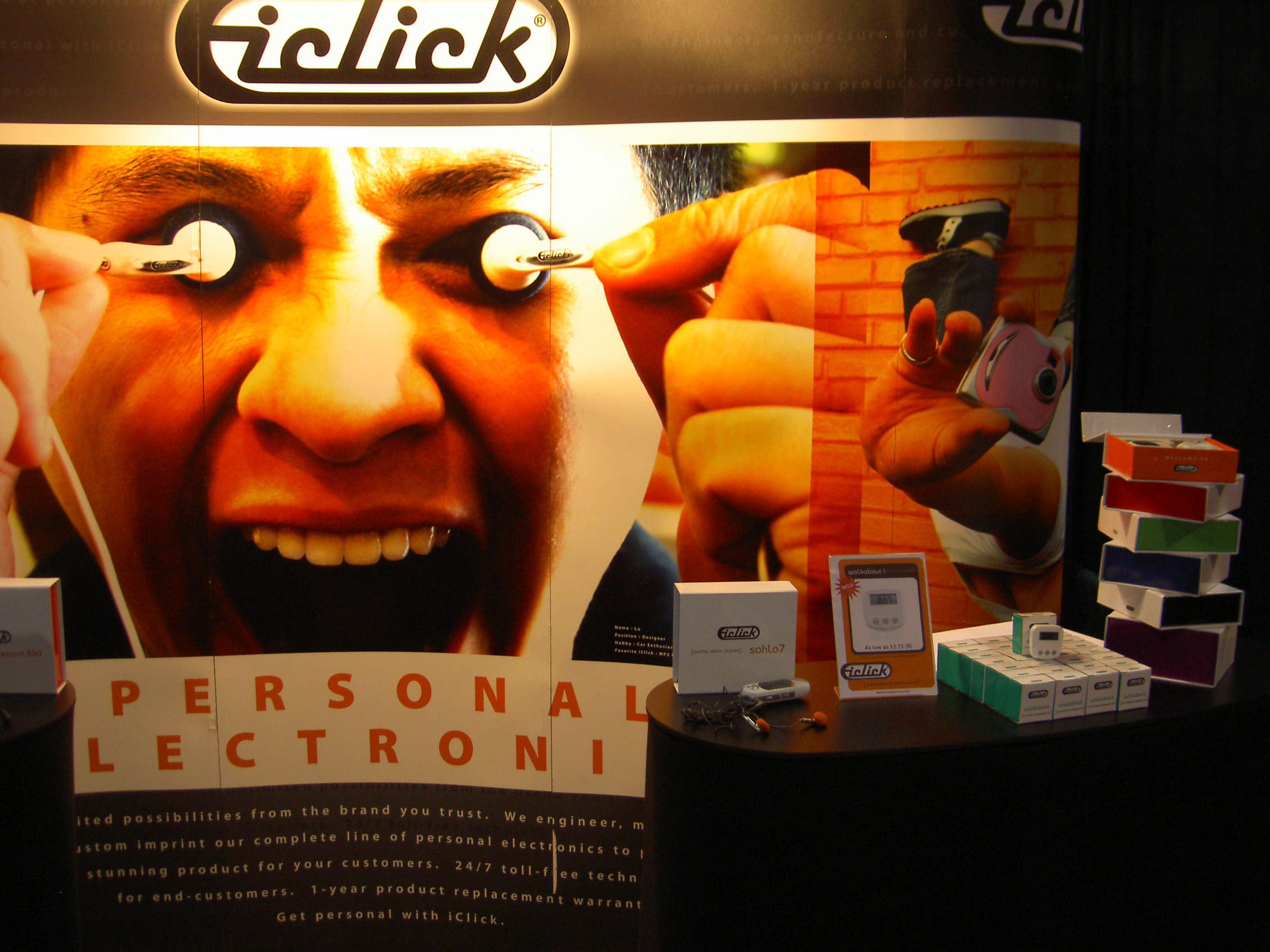 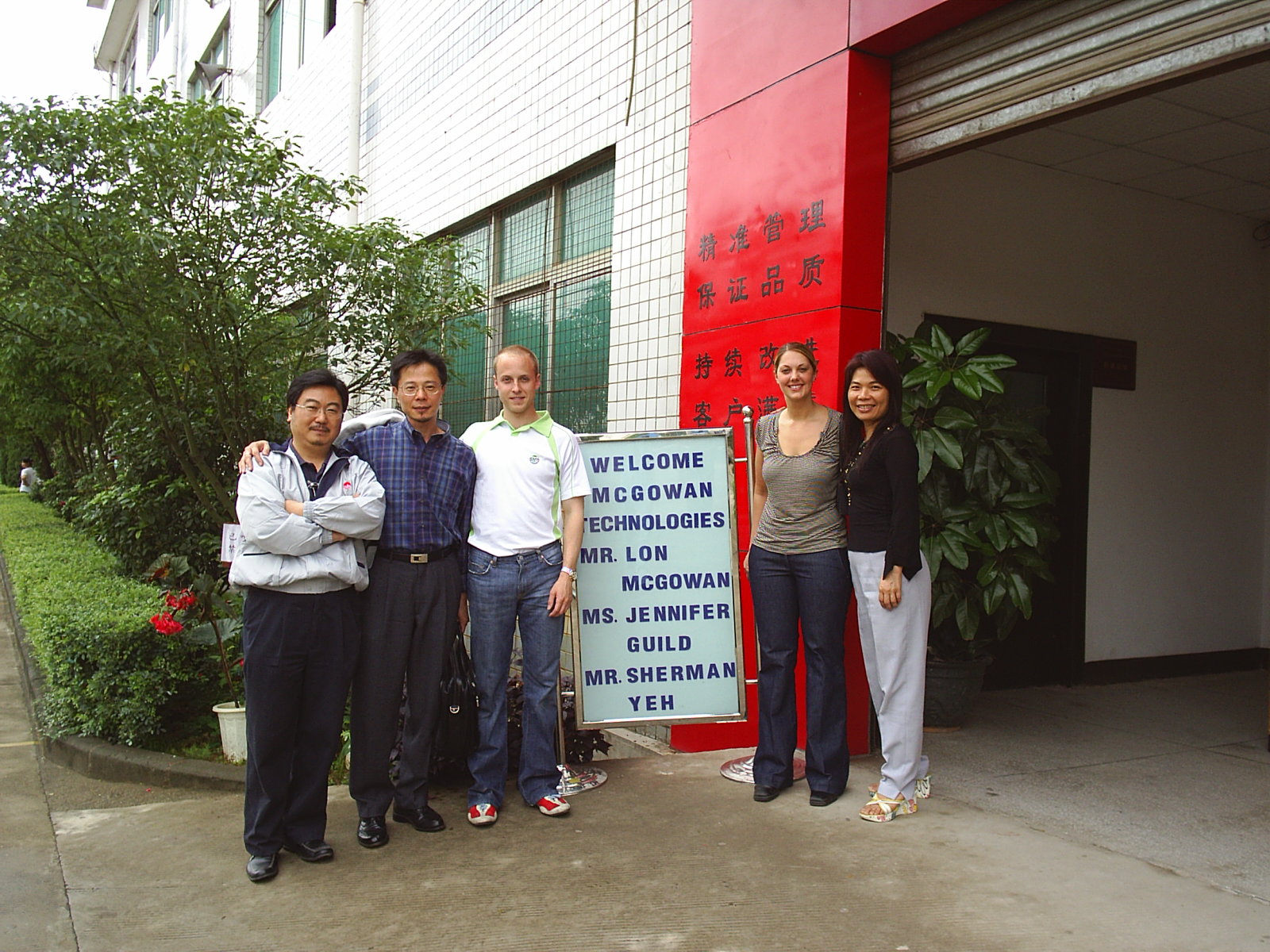 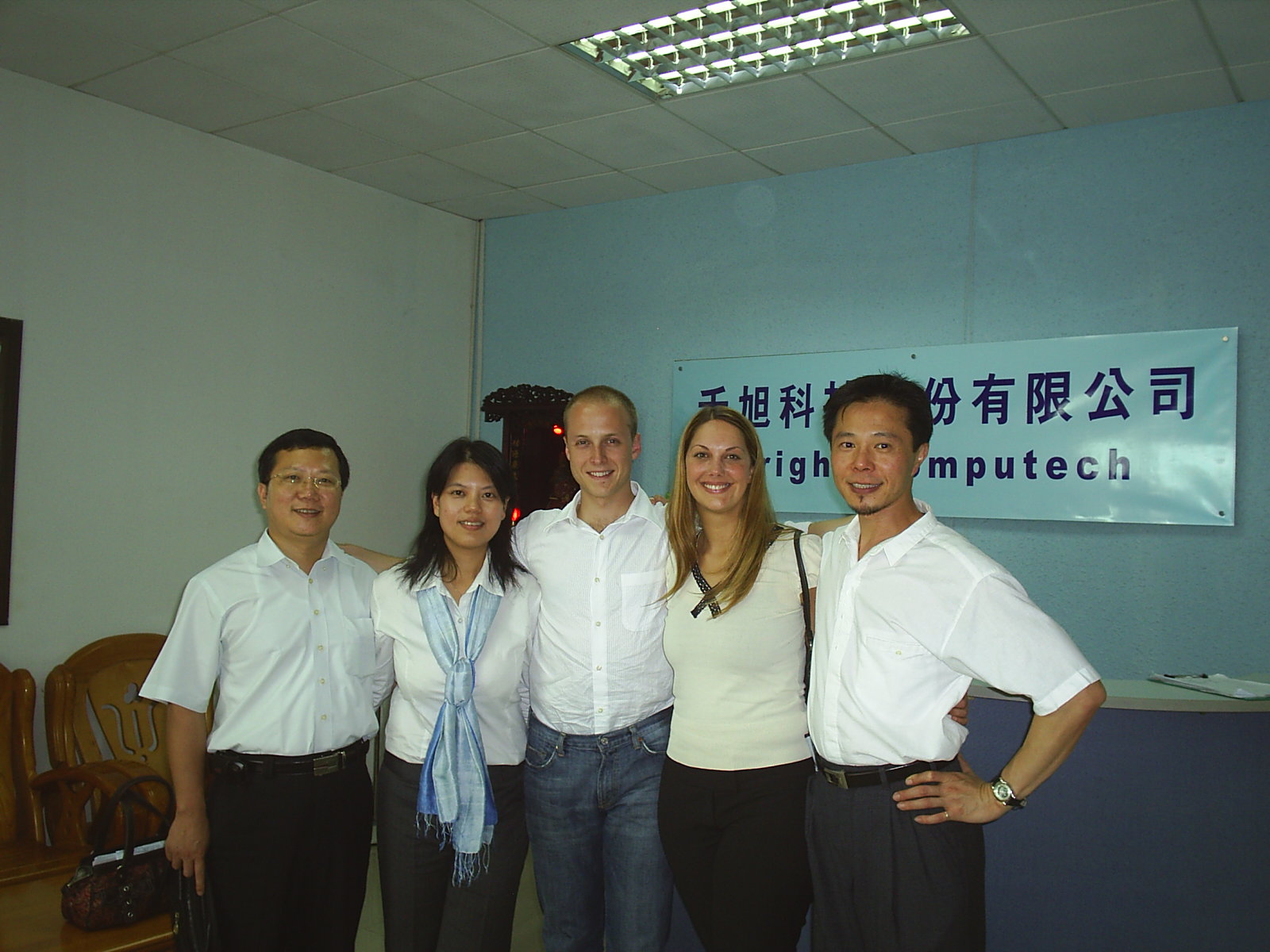 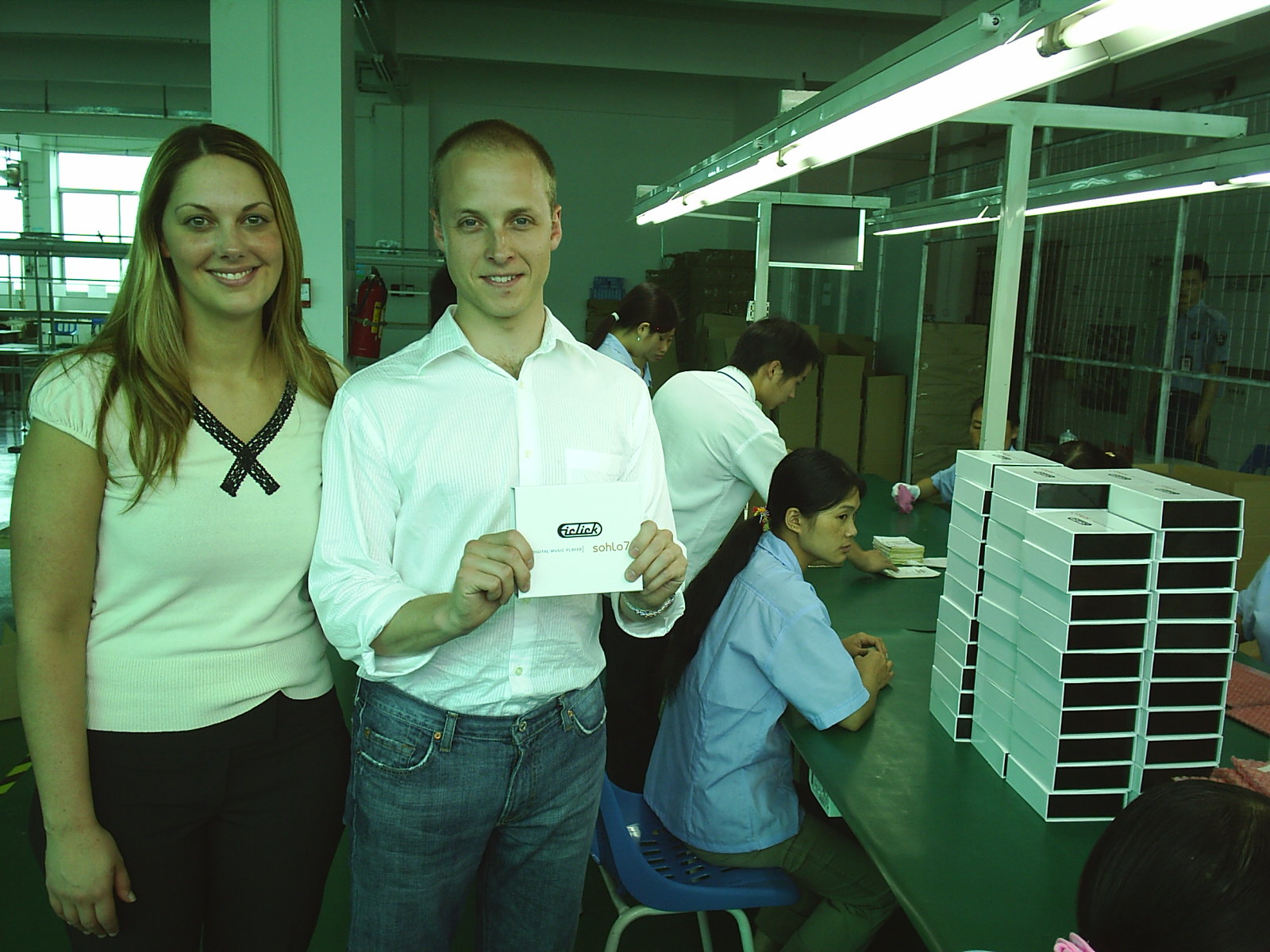 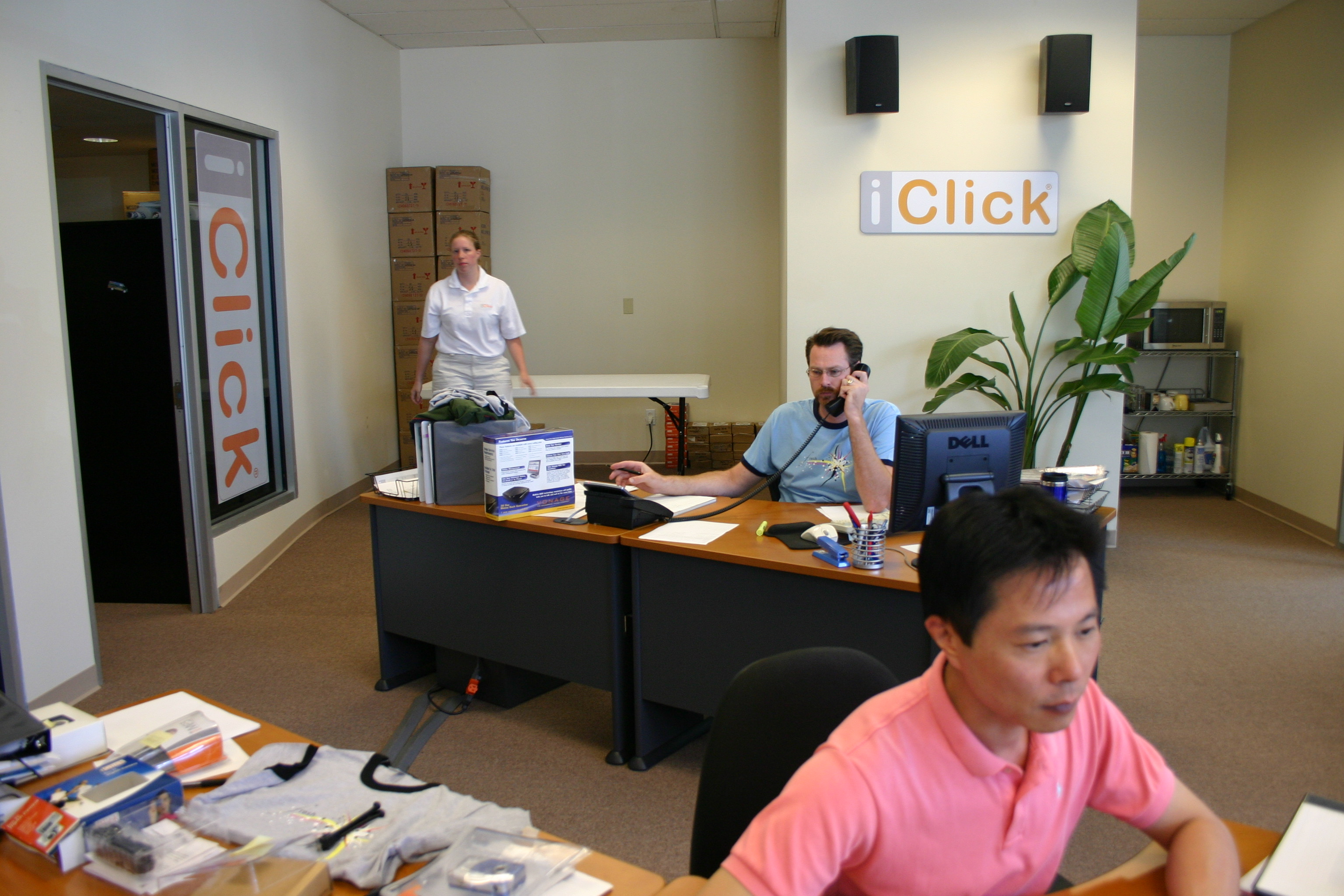 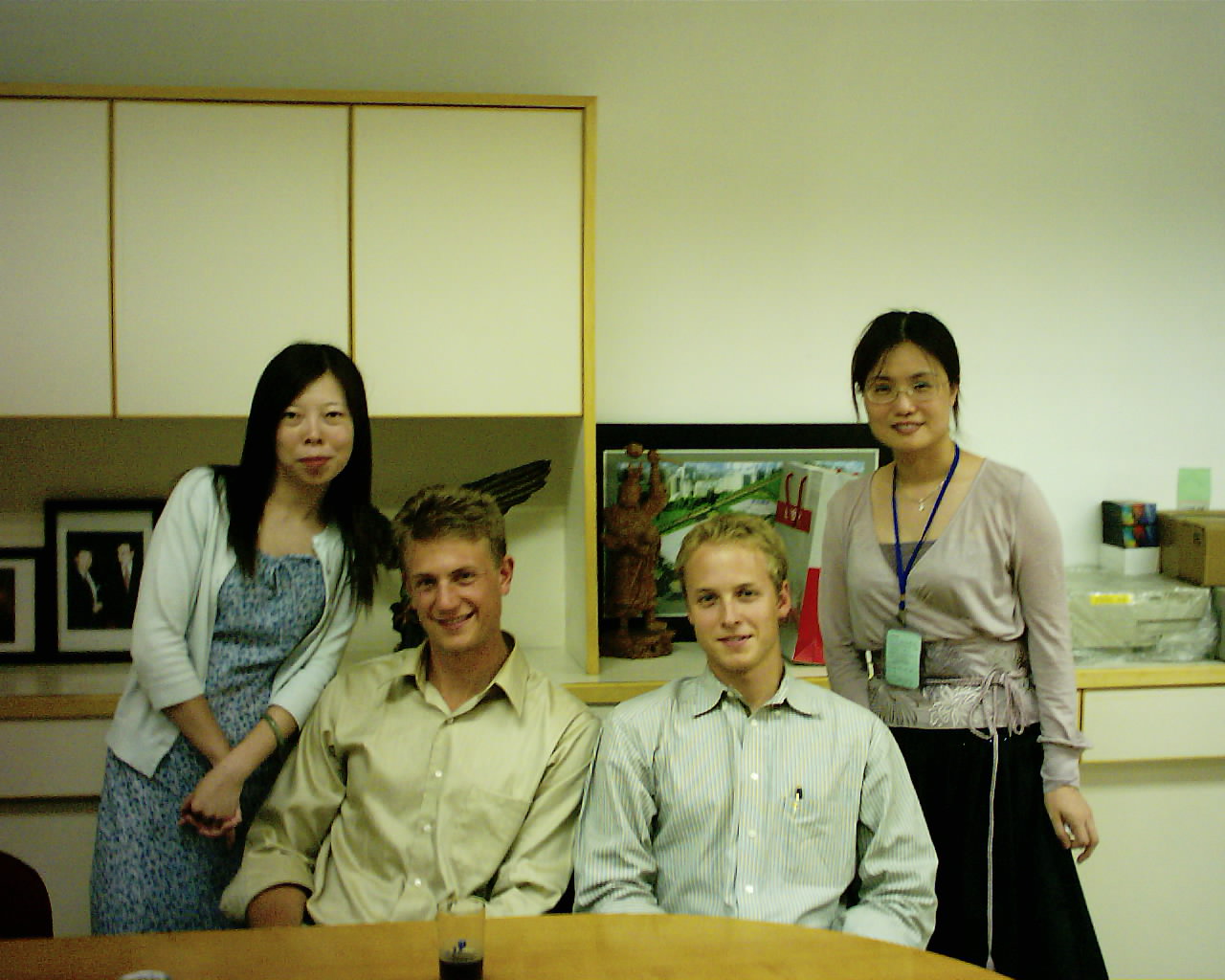 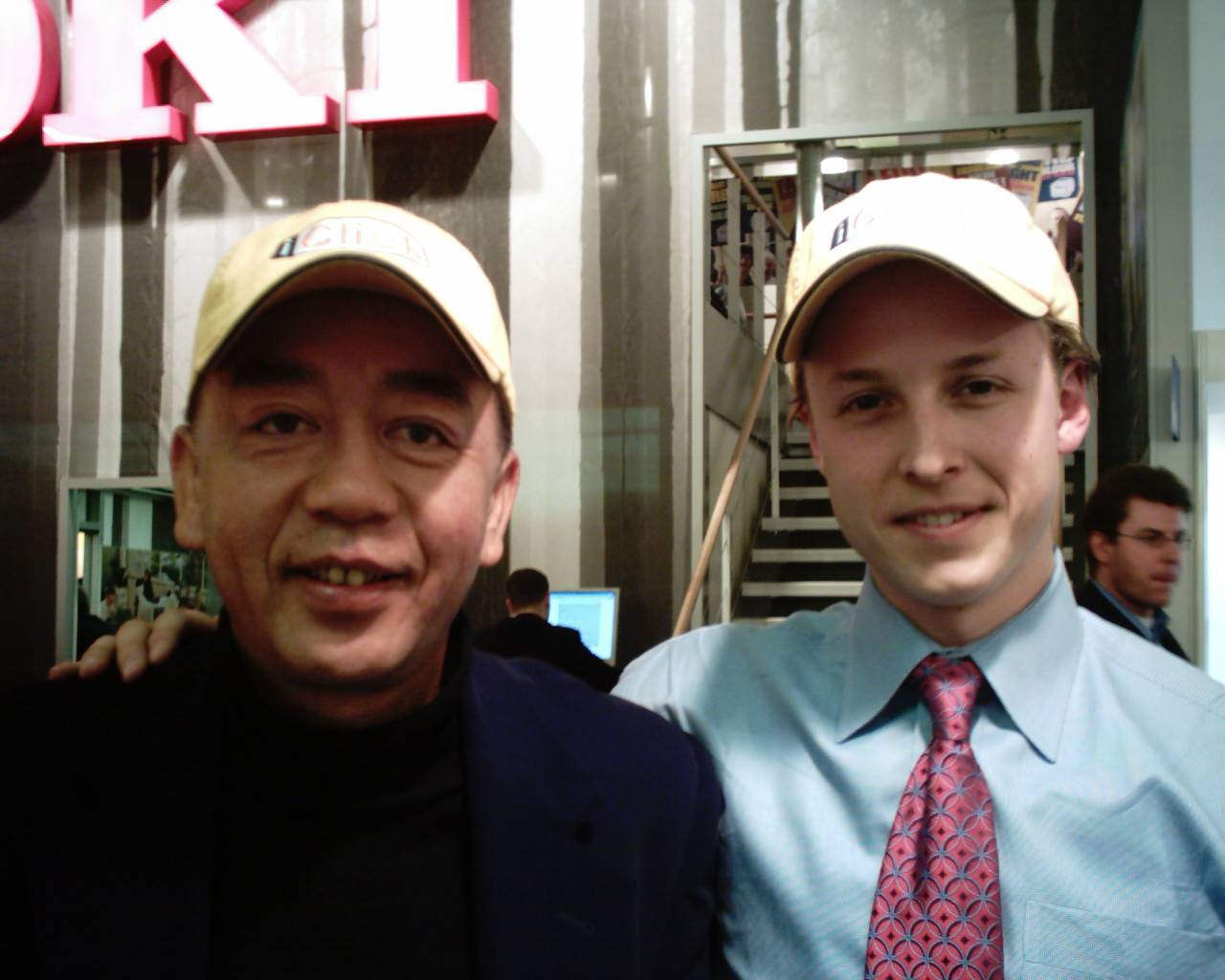 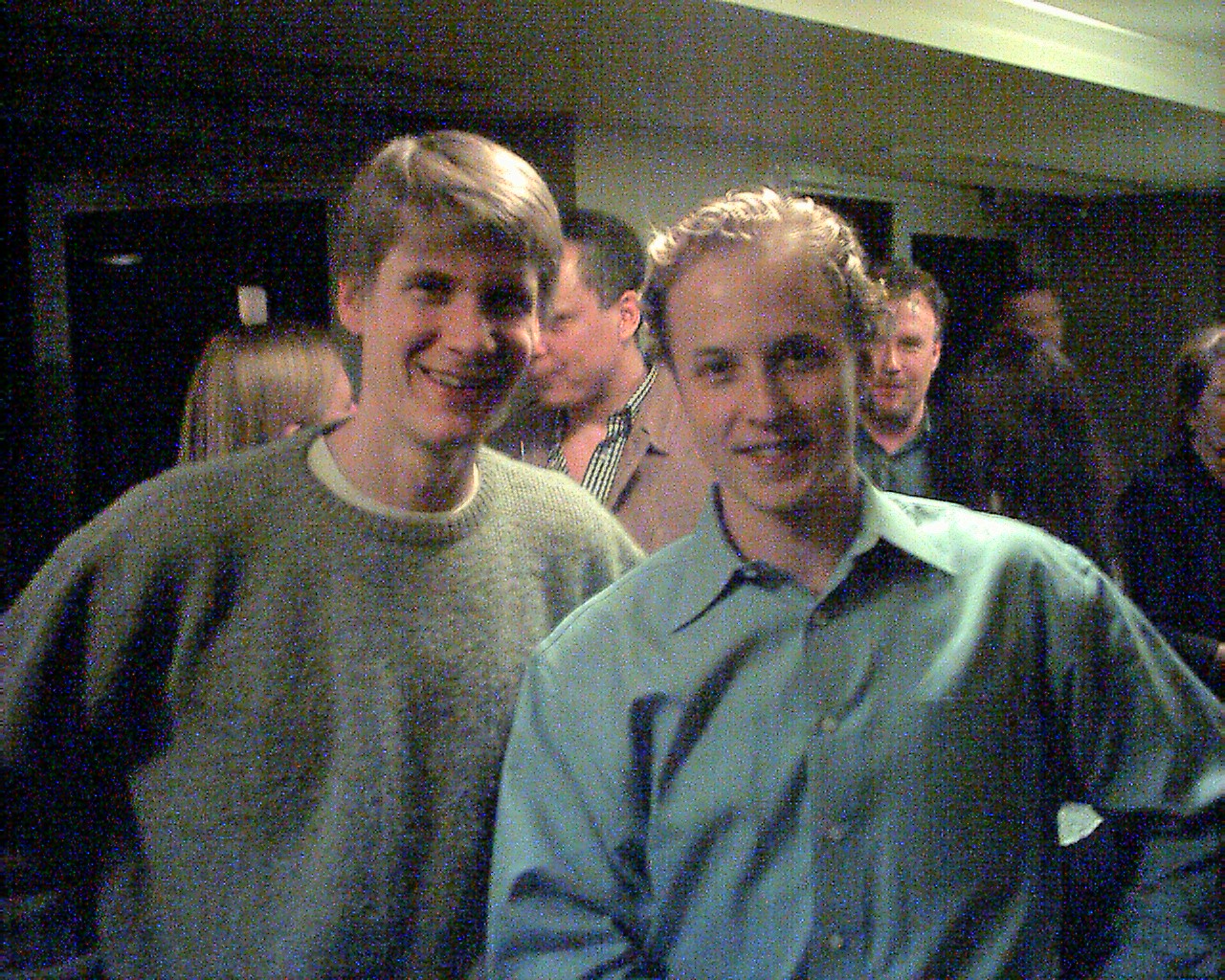 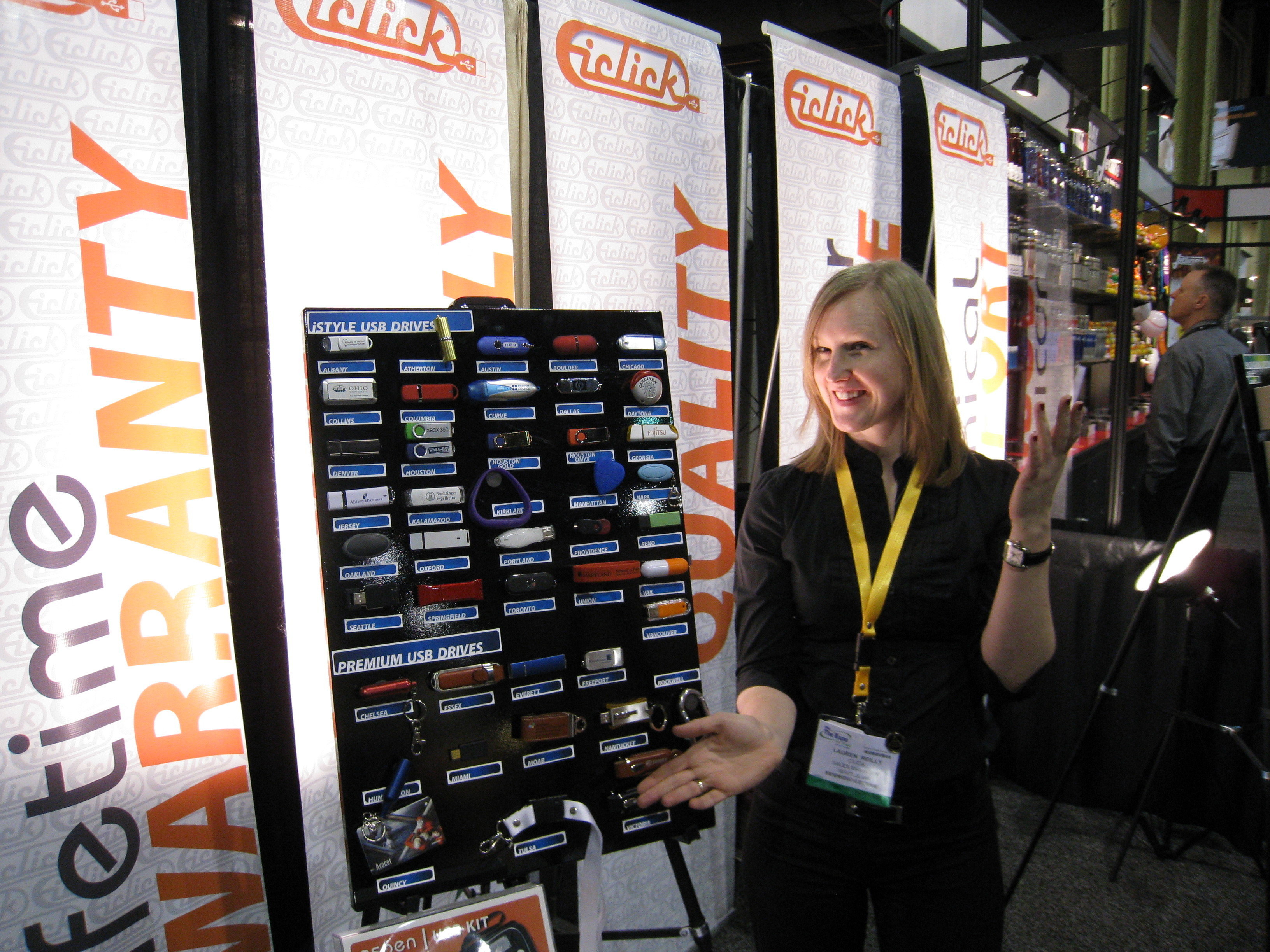 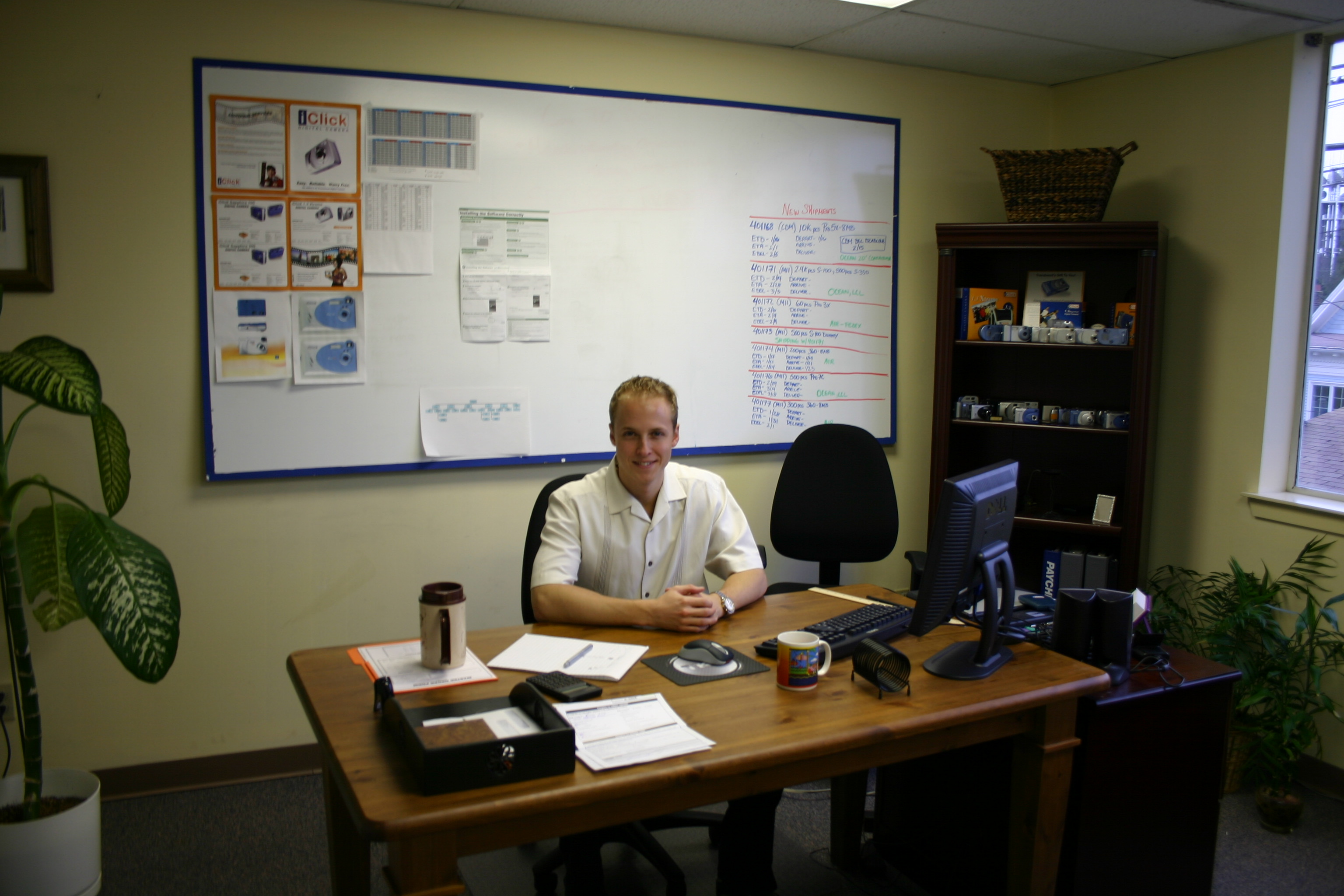 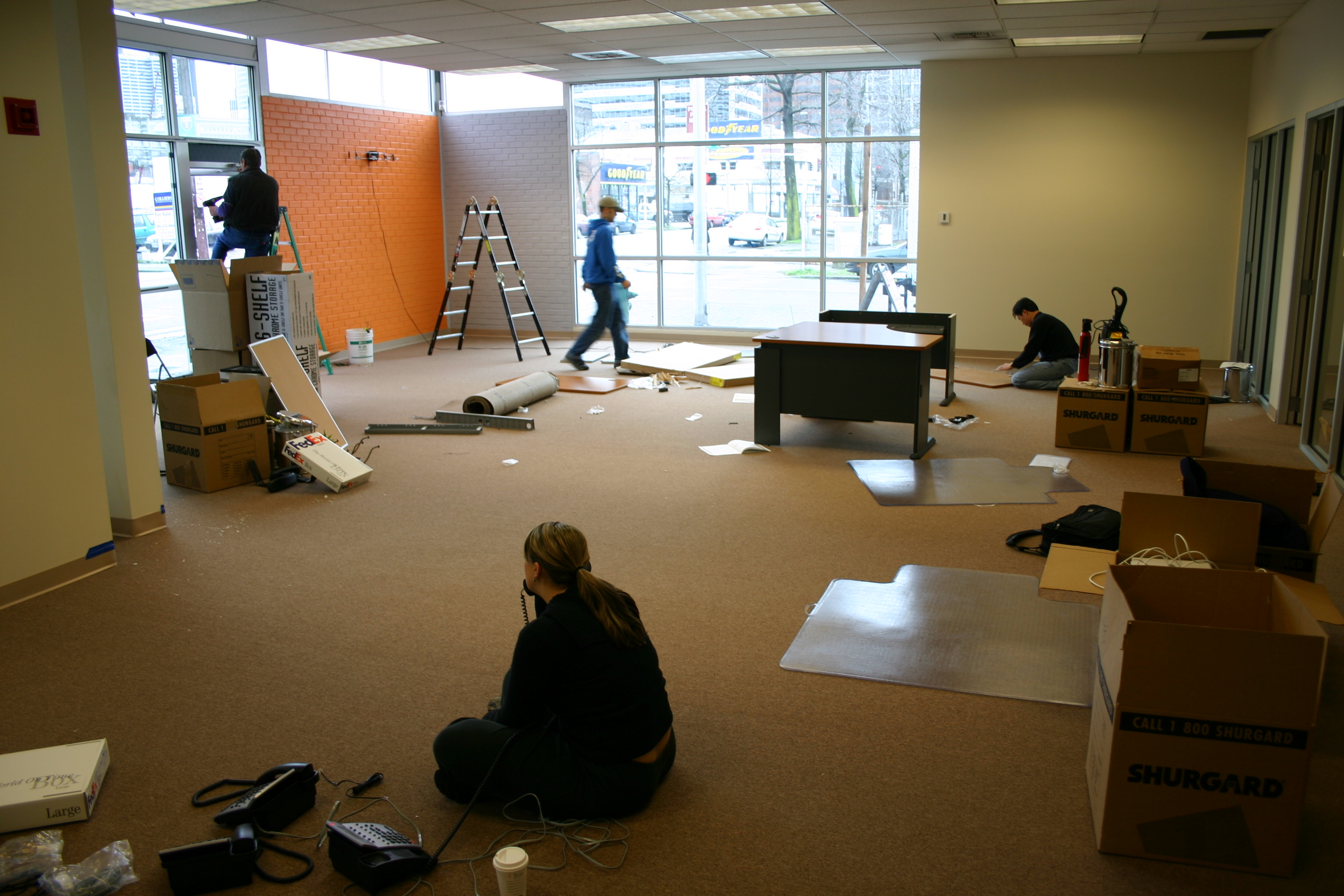 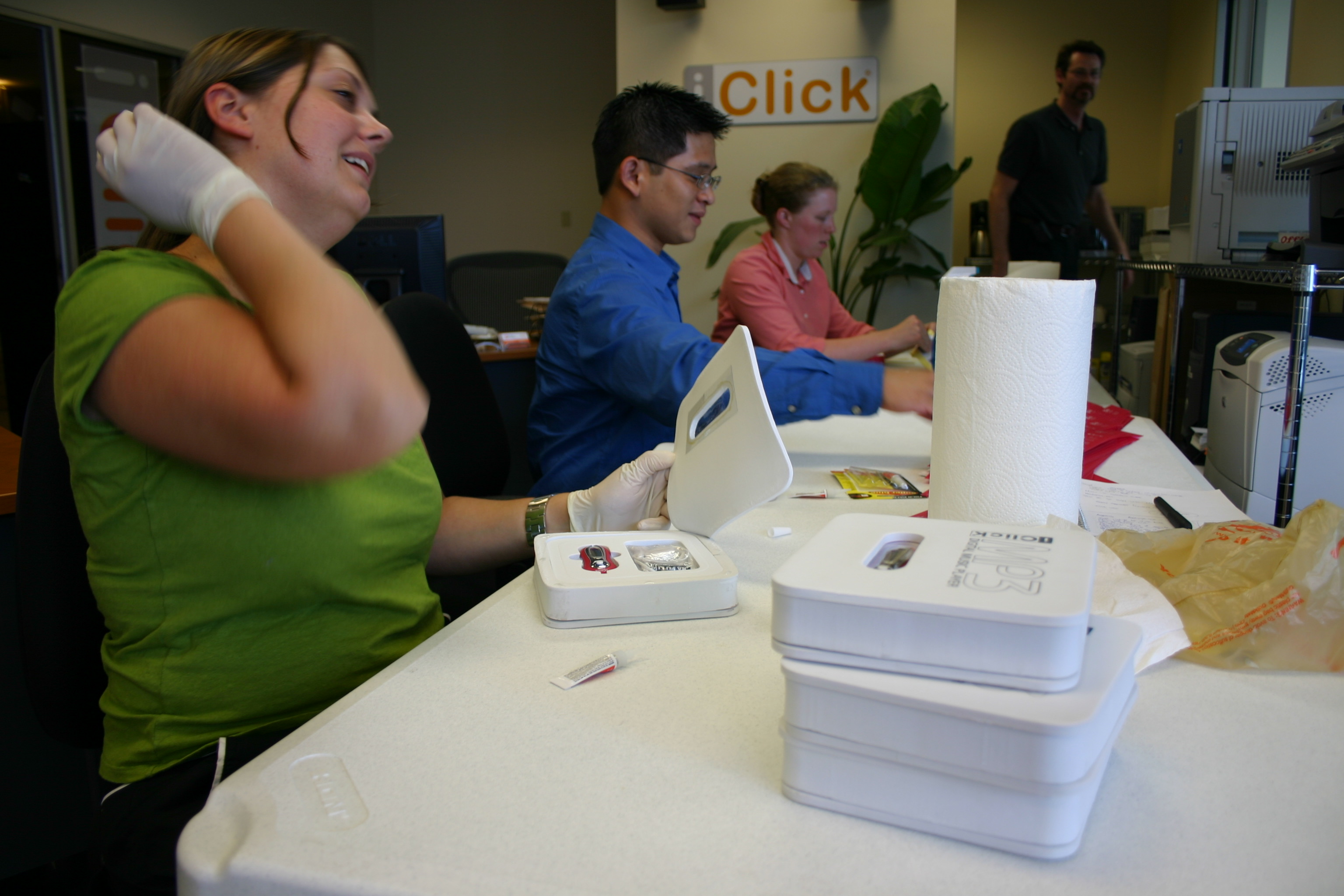 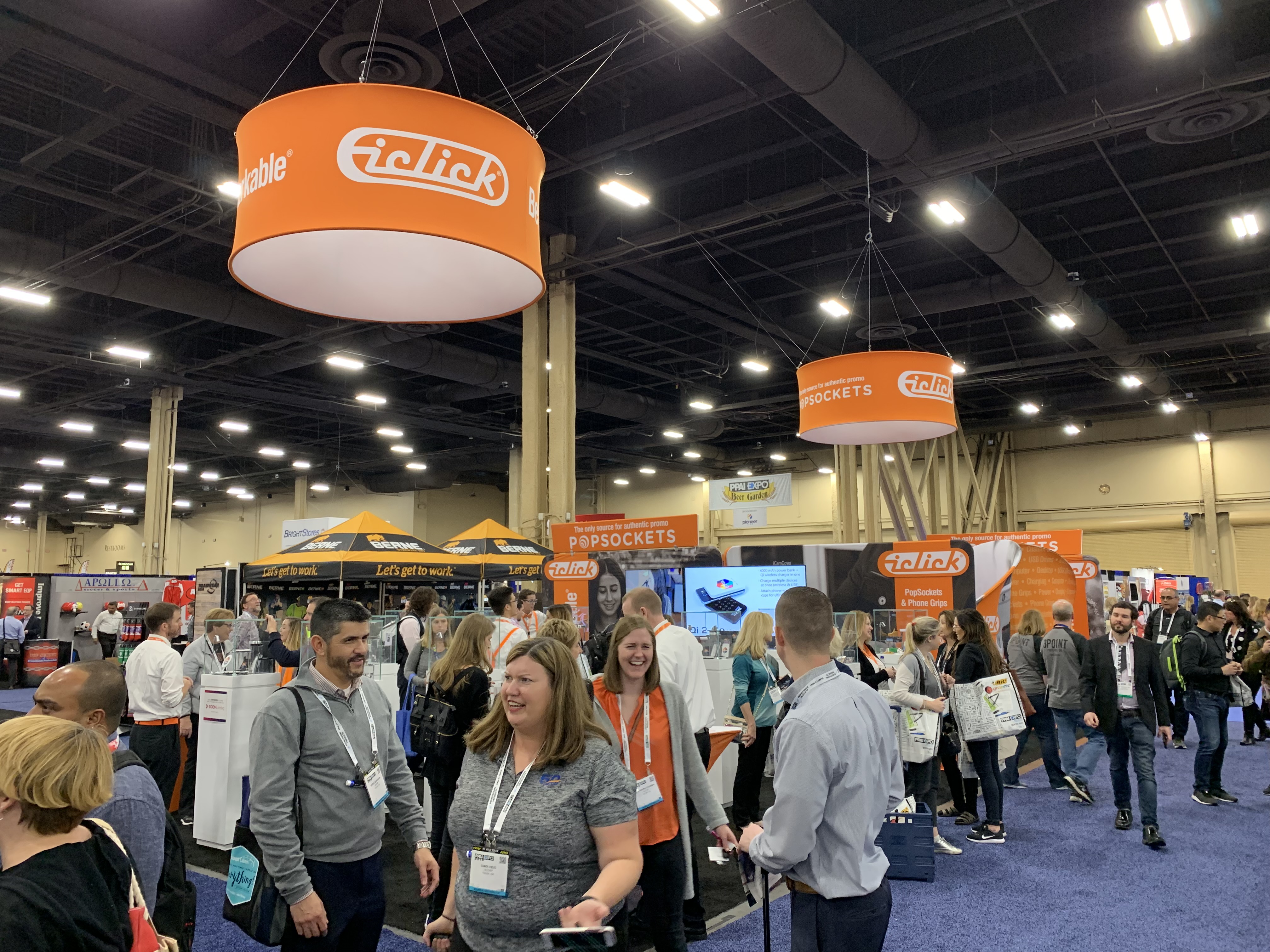 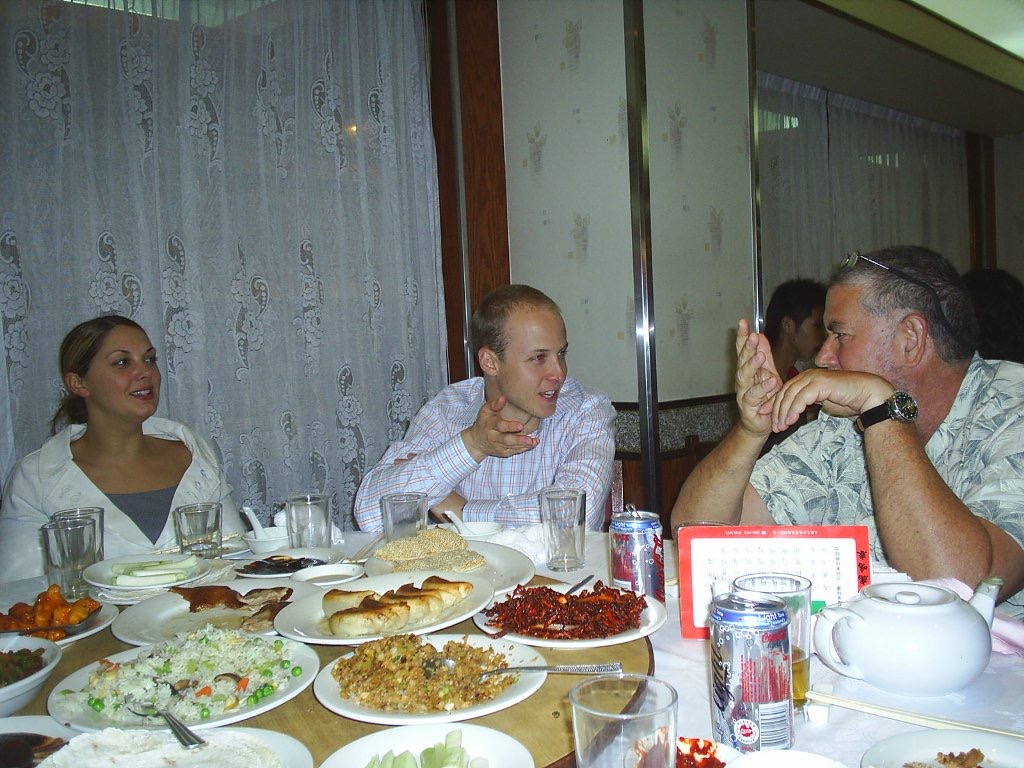 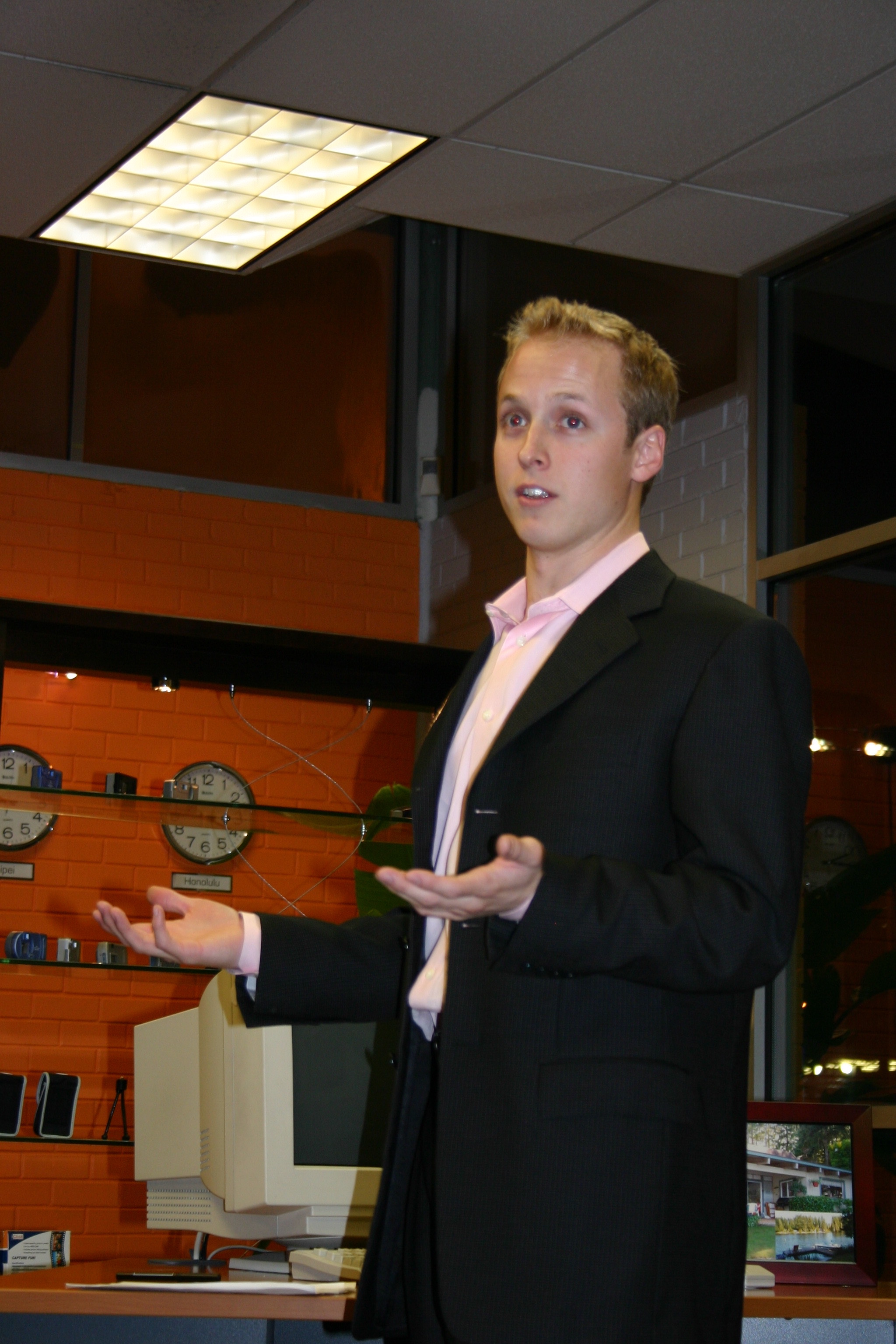 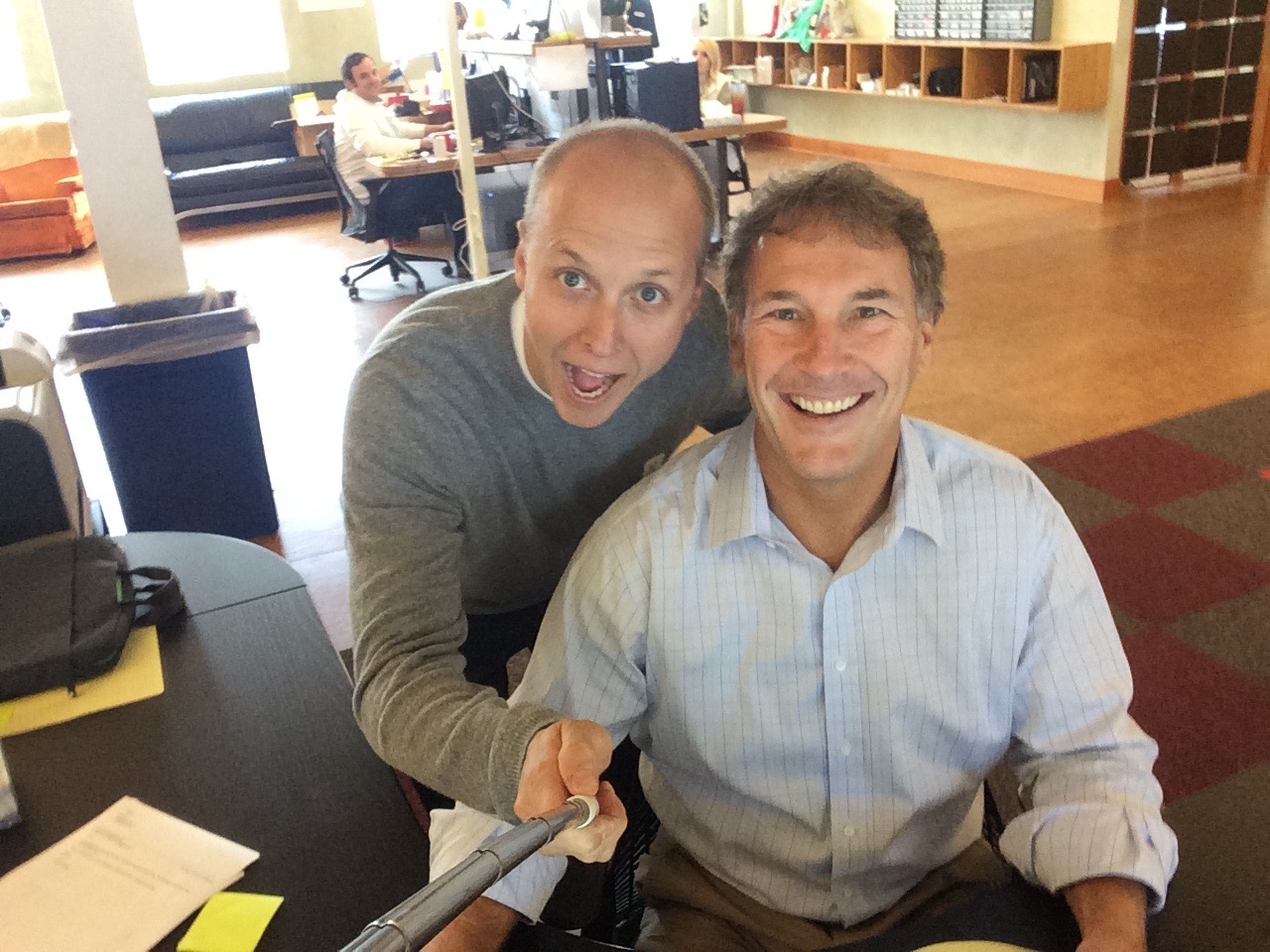