In 2019, my friend Jamie Kripke had the idea to make a "waking device" clock that was as functional as it was beautiful. Along with Howie Rubin, we formed a partnership to develop what became OneClock. After two years, we launched on Kickstarter and Indiegogo and raised over $1M in pre-orders in 30 days. During development, Jamie and Howie led the industrial design, while I oversaw product manufacturing and advised on material selection and branding.

I’m still convinced that OneClock is a better way to wake up. 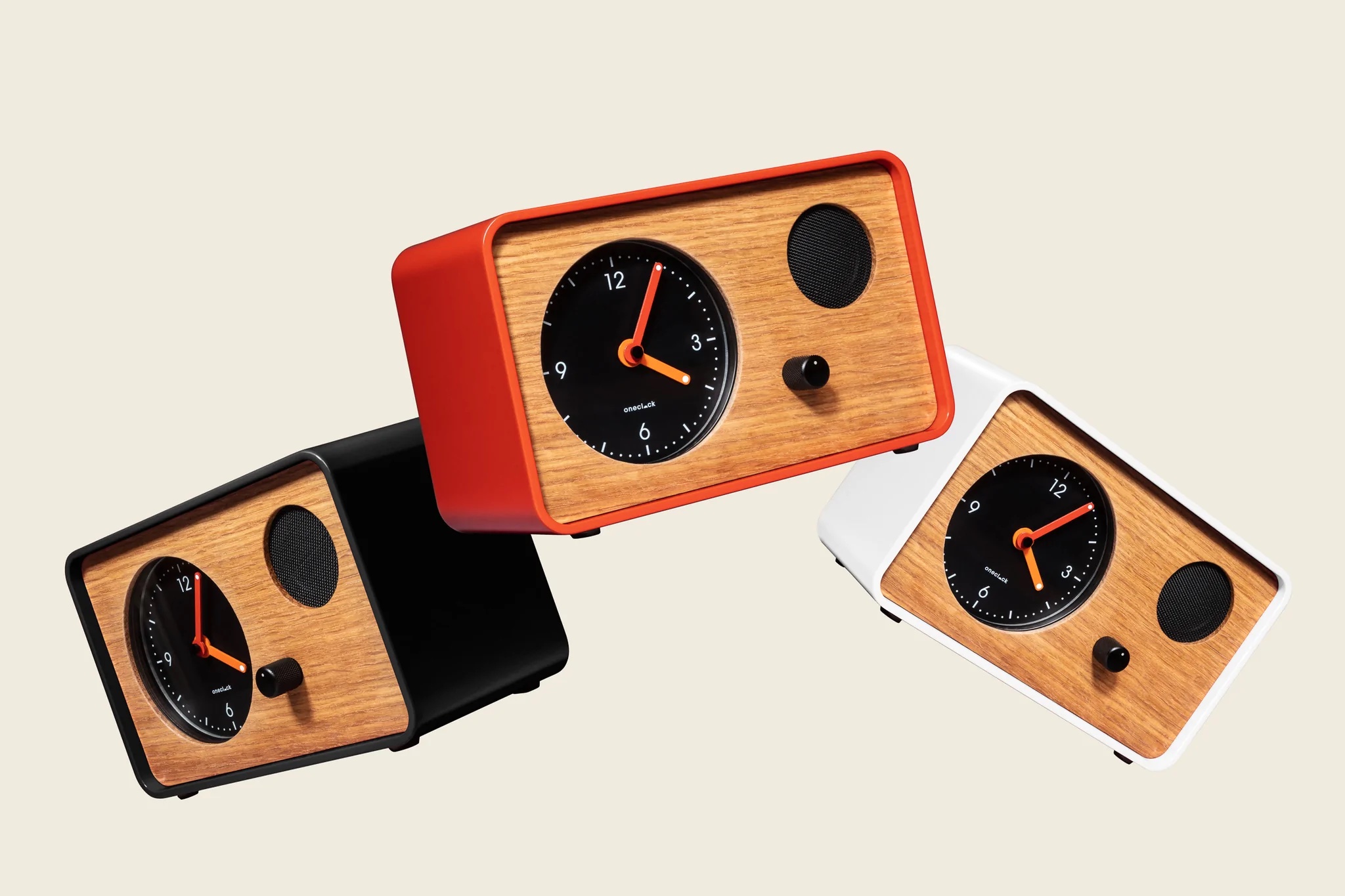 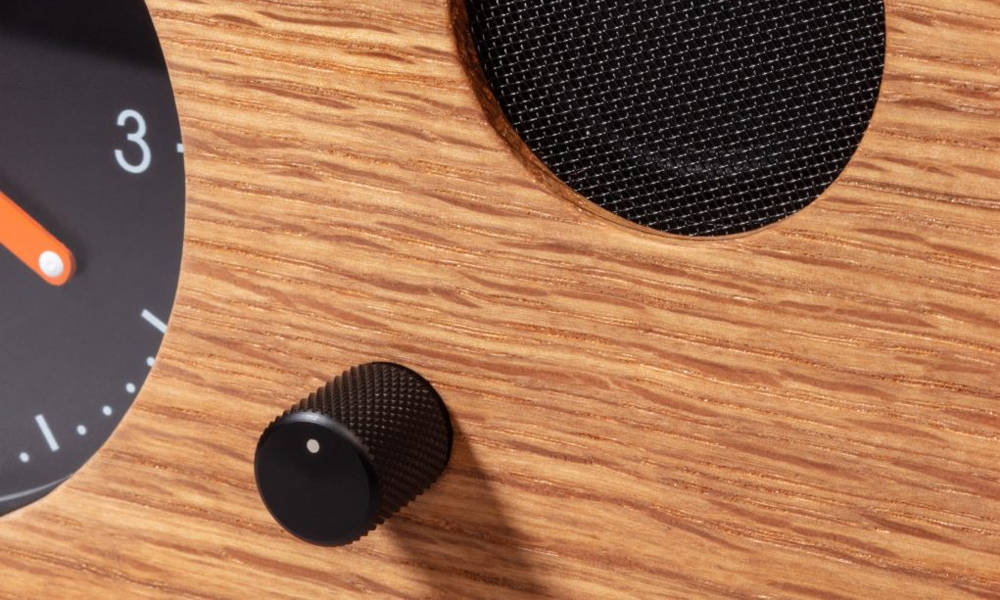 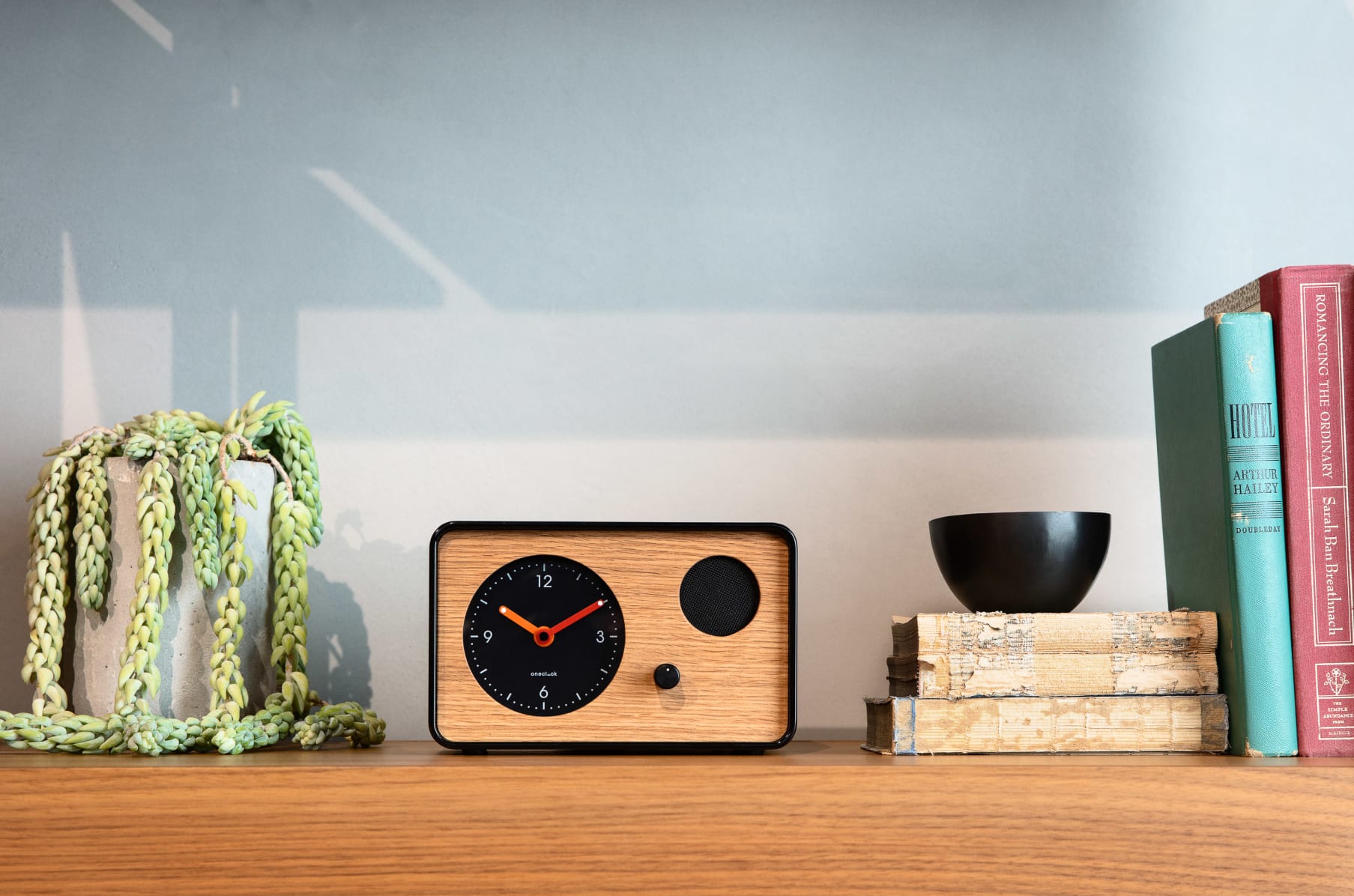 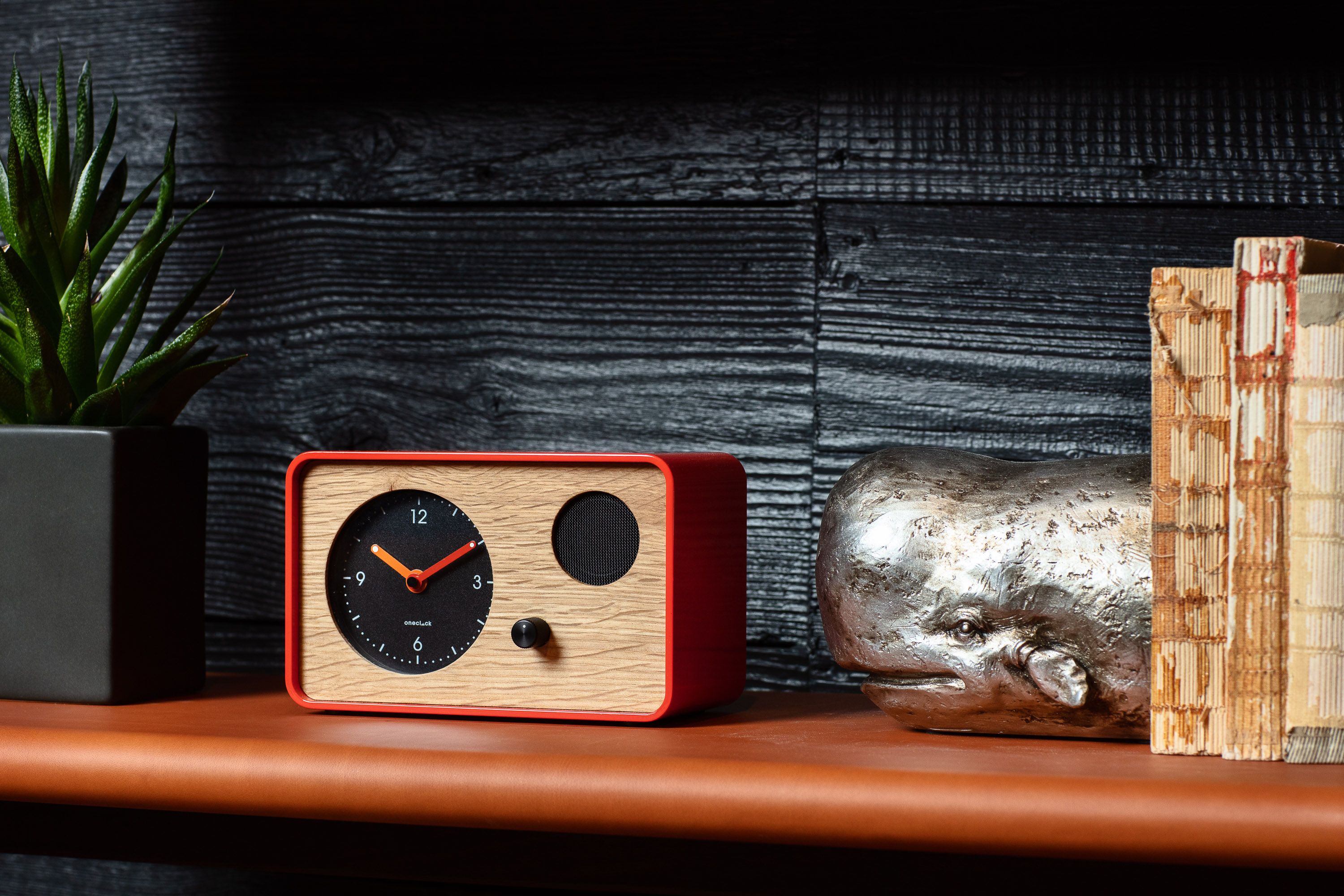 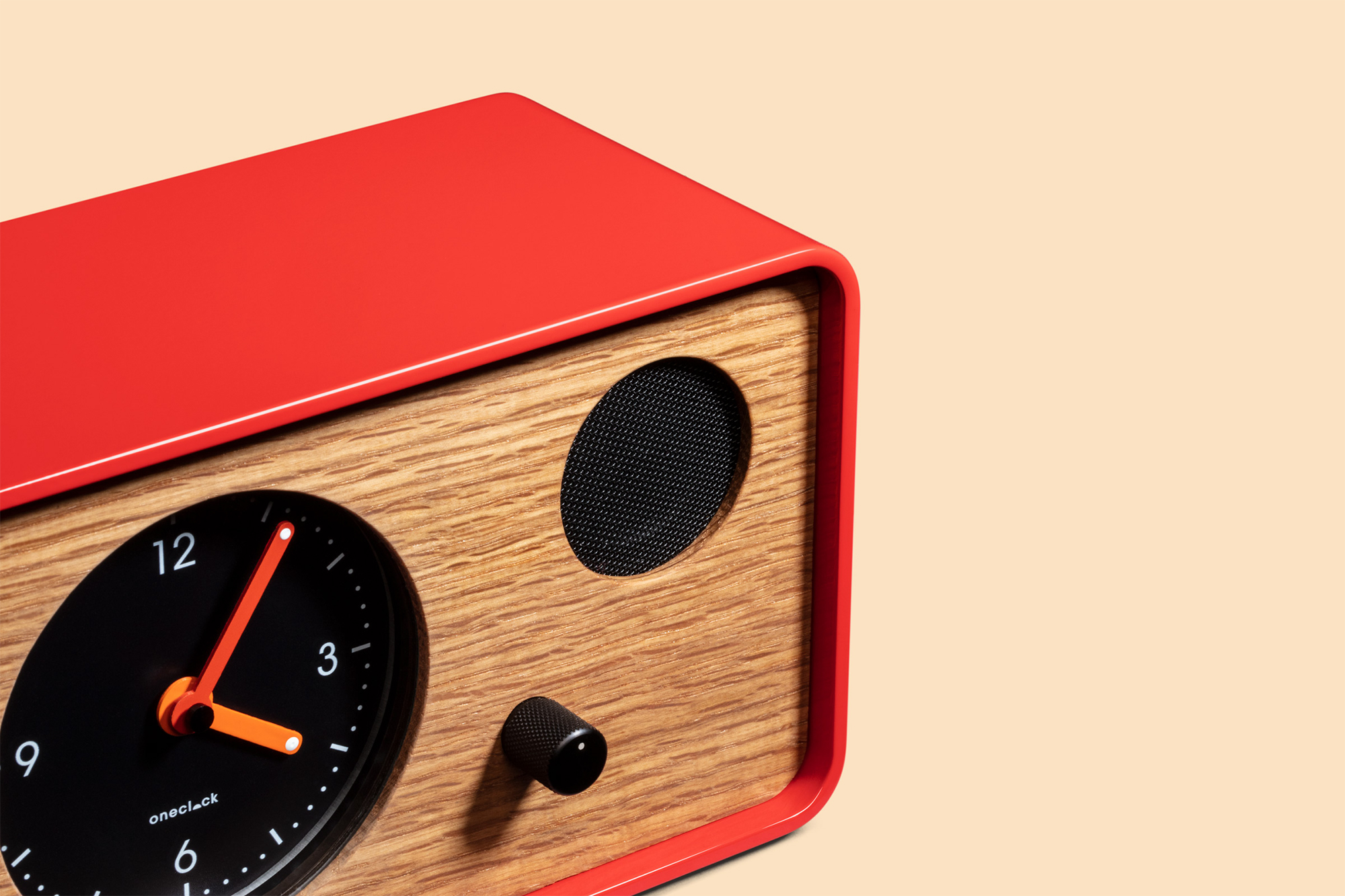 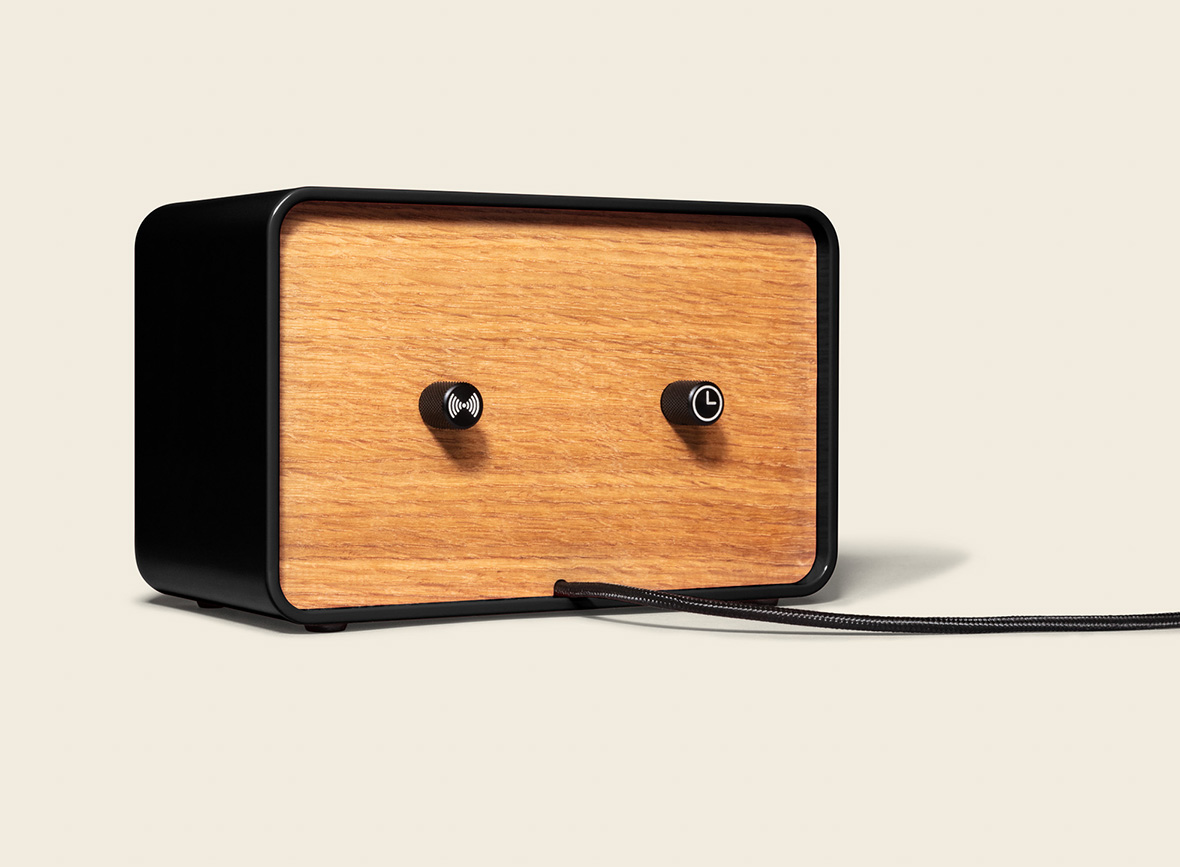